SEATTLE -- A new report shows disabled veterans are waiting a year or longer to have their medical claims processed, something that is causing veterans around Seattle plenty of grief.

The new report from the Center for Investigative Reporting shows the average wait for veterans nationwide is 273 days to get their benefits. In Seattle, it takes vets 323 days. And in New York City, it can take vets up to 600 days to see their promised benefits come in. Overall claims have jumped nearly 50 percent.

For disabled veterans like John Robert Morgan, a Vietnam Veteran living in Seattle, waiting about two-and-a-half years for his most recent claim to come through is unacceptable.

"Oh, it's stressful," Morgan said. "You think everything's going to go smoothly. You have your health issues. That's enough to worry about."

Nearly 25,000 vets in the Seattle are waiting for their benefits in a backlog that, the report says, has tripled since 2010. Greg Kotanchick, the assistant supervisor of Seattle Disabled American veterans, waited four years for his own VA claim to go through following his service in the Persian Gulf. 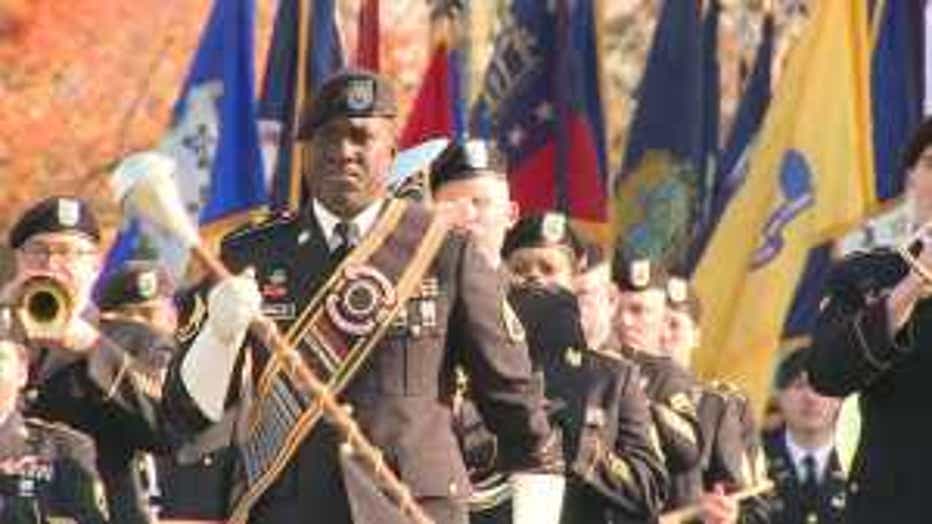 Kotanchick said part of the problem is a newly launched electronic record system that's taking time to get on track.

"They have to realign their resources and things that that which has caused a little bit of a slowdown, but at the end of the day it's going to be a much better program," Kotanchick said.

The VA hopes it will be able to get rid of the two-year backlog in about 90 days once all systems are running at full speed. Morgan said he'll wait to see it before he becomes a believer.

"They're just overwhelmed with the number of veterans they're trying to treat,"" Morgan said.

For more information on disablity payouts and veterans affairs, head to the U.S. Department of Veterans Affairs website.