Some taxpayers splurge on big-screen televisions or pay off their credit cards with their tax refund, while others, like Brandon Frank, count on it to pay rent.

The 25-year-old former construction worker from Michigan and father of three may have to wait as long as six weeks before he sees his refund, because of a filing error by H&R Block.

"I was counting on it for rent," said Frank, who's been unemployed since October and is attending college. "I'm probably going to have to go to one of the cash-advance places, because the money I was expecting isn't there." 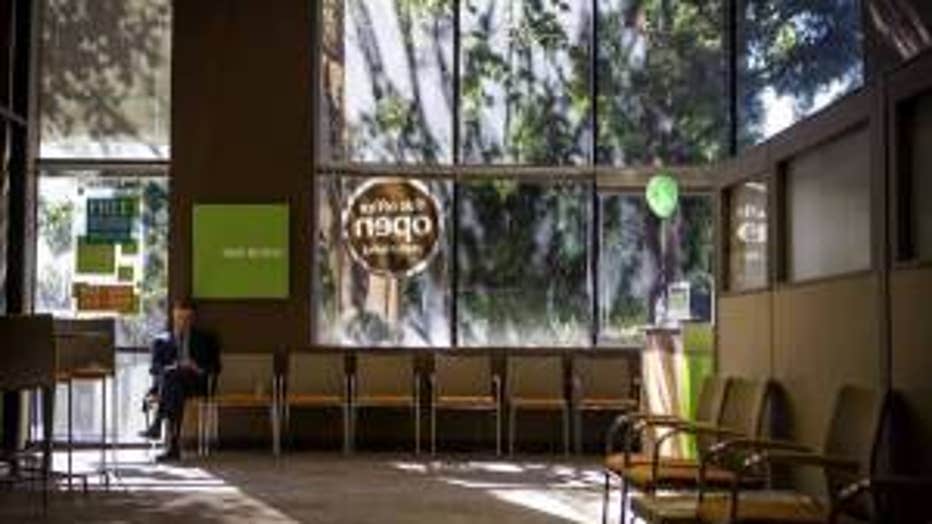 The filing blunder affects customers — mainly students — who filed Form 8863 for education credits from Feb. 14 to Feb. 22. Many were upset that the delay would affect applications for federal financial aid for college.