Let's take a brief look at the history behind Halloween candy and how it became the sweetest day of the year.

Americans are expected to break records on Halloween spending this year as excitement returns to pre-pandemic levels.

According to the National Retail Federation’s annual survey by Prosper Insights & Analytics, 69% of consumers plan to participate in Halloween, up from 65% in 2021 and close to the 68% in 2019. In all, Americans are expected to spend a whopping $10.6 billion on Halloween candy, costumes and decorations.

"Halloween is an exciting time for many families, and that enthusiasm is reflected in the number of Americans who plan to celebrate the holiday this year," NRF President and CEO Matthew Shay said in a statement.

The survey says consumers plan to spend about $100 on average for Halloween this year, on par with 2021’s record of $103.

READ MORE: A green Halloween: How to make your spooky holiday more eco-friendly

What do people spend the most on for Halloween? 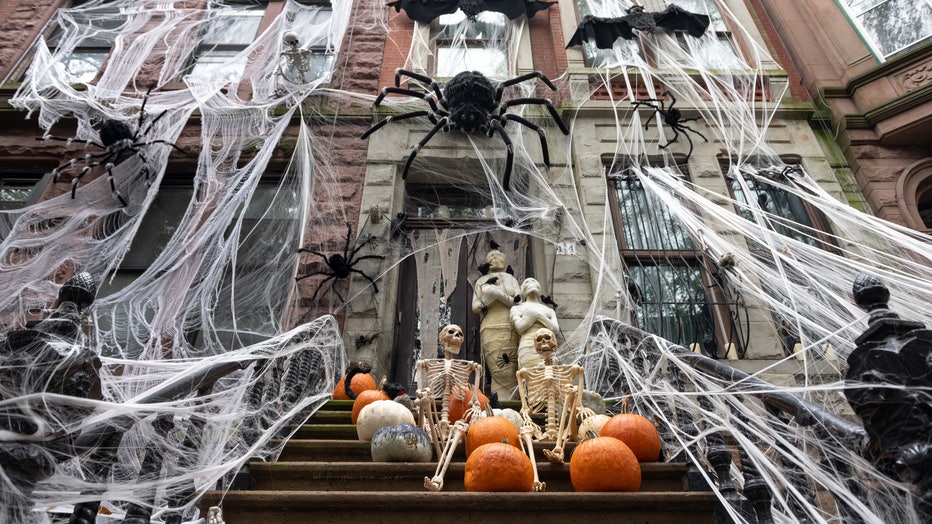 An Upper West Side home is decorated for Halloween in New York City. (Photo by Alexi Rosenfeld/Getty Images)

Costumes make up the bulk of the money spent on celebrating Halloween, according to the NRF.

Spending on kids’ and adult costumes is expected to total $2.9 billion, the most since 2017. Pet spending is expected to exceed last year's record high, reaching $710 million.

What are the most popular Halloween costumes? 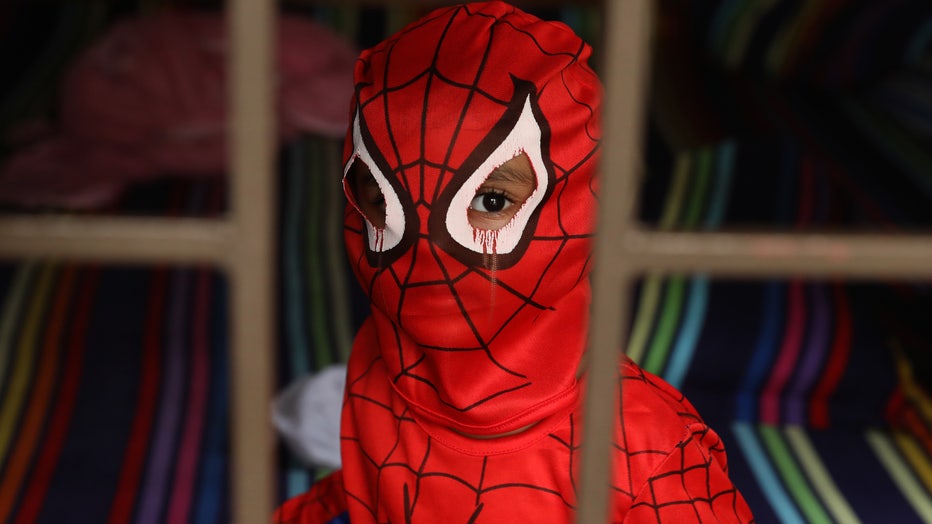 Most people still get their costume ideas from the internet, but about a quarter of people surveyed said they’ll look for costumes at retail stores. Another 19% said they get inspiration from their family and friends.

The survey found that more than 2.2 million children plan on dressing as Spiderman this year. The other top costumes for children include:

For adults, the top costumes in the survey are:

And when it comes to our furry friends, the survey revealed the following top costumes for pets: