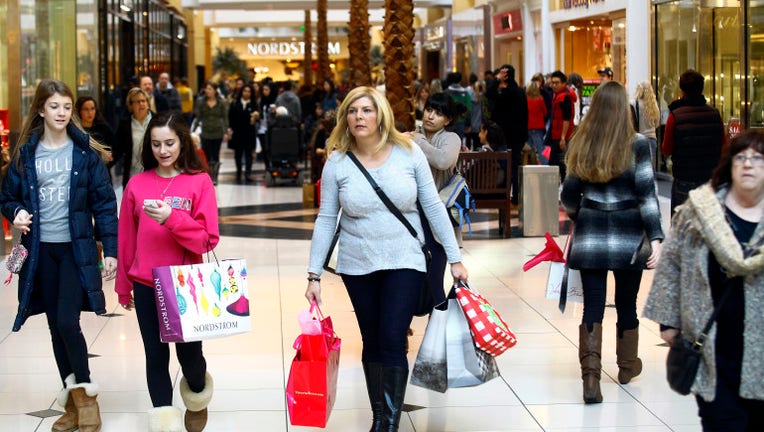 NEW YORK -- A disturbing connection to slavery? The day that puts companies in "The Black?"

According to WPIX, the term "Black Friday" actually has much simpler, more innocent roots.

A post being widely shared on Facebook claims that Black Friday dates back to the age of slavery in America, and took place on the day after Thanksgiving when traders would sell slaves at a discount to plantation owners preparing for the winter.

In fact, Black Friday didn’t become a household term until nearly a hundred years after slavery was abolished.

According to Snopes.com, Black Friday, which has since been co-opted by major retailers, had an entirely different meaning in 1951.

It was originally used by business owners to describe the annual plague of sick calls by employees trying to score a four-day weekend.

Ten years later, the term was used regularly by the Philadelphia police to describe the hordes of shoppers that descended on shopping centers on the Friday and Saturday after Thanksgiving.

Philadelphia cops were not allowed to take off on Black Friday, according to a Philadelphia Bulletin reporter Joseph P. Barret.

Philadelphia reporters covering the annual phenomenon say their regular use of the term helped it spread to television broadcasts finally to the nation’s vocabulary.

The site investigated another popular explanation — that Black Friday is aptly named for the sales that take retailers out of “the red” and “into the black.”

Snopes found that this factoid didn’t enter the cultural conversation until the 1980s, decades after it was uttered with dread by Philadelphia police officers.