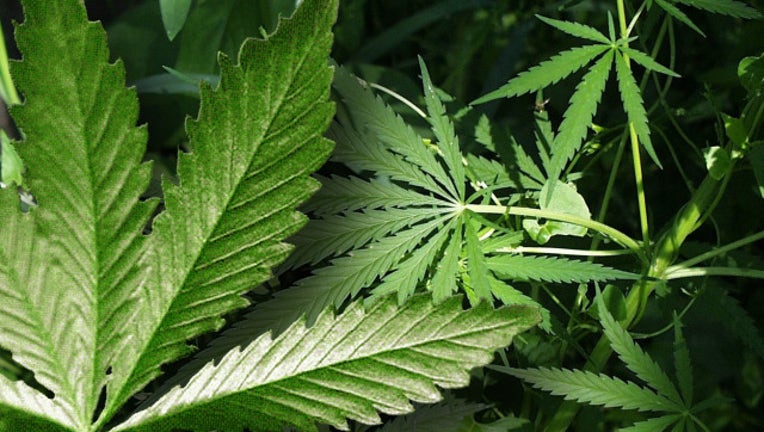 NEW YORK (CNNMoney) -- This is a yarn about how a single press release about pot misled dozens of major media outlets.

The press release in question was published Monday on behalf of MarijuanaDoctors.com, a company that says it helps connect patients with doctors who prescribe medical marijuana.

The release stated that MarijuanaDoctors.com was buying television ads through a division of Comcast, marking -- its words here -- "the first time that any &apos;major' U.S. network has ever allowed the advertising of a medical marijuana service."

Tuns out that was a false claim -- the ads never actually aired.

But reporters for news organizations, including ABC News, Time magazine and The Chicago Tribune, all published stories as if the press release was fact. A CNN newscast included a mention of the alleged pot ads, too. Even "NBC Nightly News with Brian Williams" covered the story, despite the fact that NBC is owned by Comcast, which explicitly denies that the ads ever ran on any of its cable systems.

Here&apos;s what happened, as best I can tell. The company commissioned a very creative ad that showed a shady-looking actor peddling sushi and asking the question, "You wouldn&apos;t buy your sushi from this guy, so why would you buy your marijuana from him?" The ad pitched its service as a better, safer way.

Once the ad was uploaded to YouTube, the company distributed a press release that proved hard for journalists to resist. It claimed a "first" — "first marijuana television commercial," even though other ads have aired in the past — and told a reporter-friendly tale of perseverance: Jason Draizin, the chief executive of MarijuanaDoctors.com, was quoted as saying that "securing the airtime for our commercial on a major network was extremely difficult and at the same time, extremely satisfying."

Comcast&apos;s Comcast Spotlight unit sells ad time on cable channels in local communities. (Cable channels like CNN typically reserve a portion of every hour for these kinds of ads.) The press release said the ad would run in New Jersey on A&E, AMC, CNN, ESPN, and a number of other channels. But Comcast Spotlight never gave the pot ads a final thumbs-up, so it never aired.

Unfortunately, though, the Comcast representative who initially fielded questions about the attempted ad buy didn&apos;t know that. "Comcast spokeswoman Melissa Kennedy today said the Monday night ad was the first of others that will only air in states where medical marijuana is legal," ABC&apos;s story about the ads said. "The ads will air between 10 p.m. and 5 a.m., she added, but exclude children&apos;s and family programming."

Other reporters were given similar information, and stories started popping up all over the Web with variations of this very confident-sounding headline in the New York Daily News: "First medical marijuana commercial airs in New Jersey."

On Tuesday, I started to ask Comcast representatives about the ads. While I waited for answers, more inaccurate stories were published by more Web sites, hungry for the web traffic that a topic like marijuana provides.

But Wednesday, spokeswoman Jennifer Khoury confirmed what I'd suspected: "The ad has not appeared on Comcast Spotlight and media reports and press releases to the contrary are incorrect."

What happened here? It seems that MarijuanaDoctors.com jumped the gun, publishing its press release before it was sure the ad was going to air. "All commercials are subject to final review by Comcast Spotlight prior to airing and during that process it was determined that the spot did not meet our guidelines," Khoury said.

When I told Draizin this on Thursday, he disputed it. He told me that "the ads continue to be aired," adding "We are receiving phone calls from patients and doctors in New Jersey who have seen the ads." (My guess is the phone calls were from people who had seen the video on YouTube or in the media coverage that ensued.)

The media coverage, of course, put the Web site in front of far more eyeballs than the attempted ad buy ever would have. Thursday evening, the ad was even highlighted on "NBC Nightly News" with Brian Williams playing a clip from it and noting that "so far it&apos;s airing just in New Jersey."

On Friday, one of Draizin's representatives called and said what Comcast had said Wednesday — that the ads hadn't aired at all. That prompted MarijuanaDoctors.com to write a new press release. In it, the company acknowledged that "the campaign had not, in fact, launched," and said it would be speaking with Comcast executives Monday "in order to get to the bottom of this situation."

"For now, the campaign in New Jersey has ended," Draizin said Saturday in a statement. He went on to say that "we are very satisfied to have achieved our objective" — that is, informing people about its service. Presumably he meant through the news media, not through its ad.