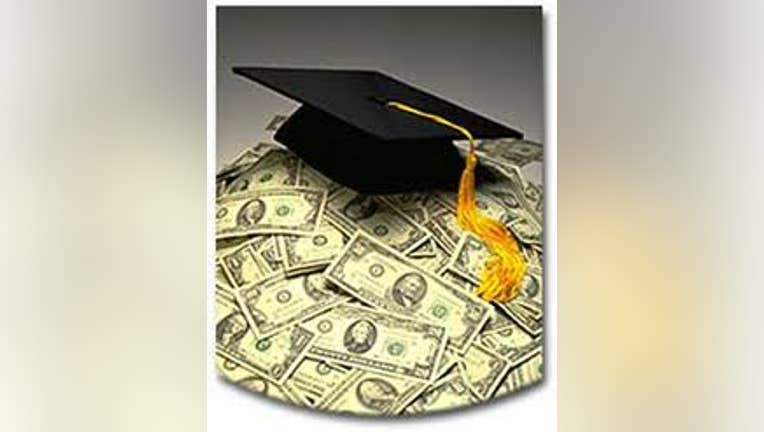 SEATTLE -- The U.S. House on Thursday passed legislation to stave off the doubling of student loan interest rates on July 1, instead linking education loan rates to fluctuating financial markets. If the bill passes the Senate, it would impact the more than 14 percent of Washington residents who owe money for their college education.

President Obama has threatened to veto the Republican-backed bill that would help students avoid the scheduled rate hike this summer, but could raise rates in the future. In contrast, the president's proposed plan would keep the interest rate fixed for the duration of the loan.

To learn more about the proposals to bring student loan interest rates under control, go here.