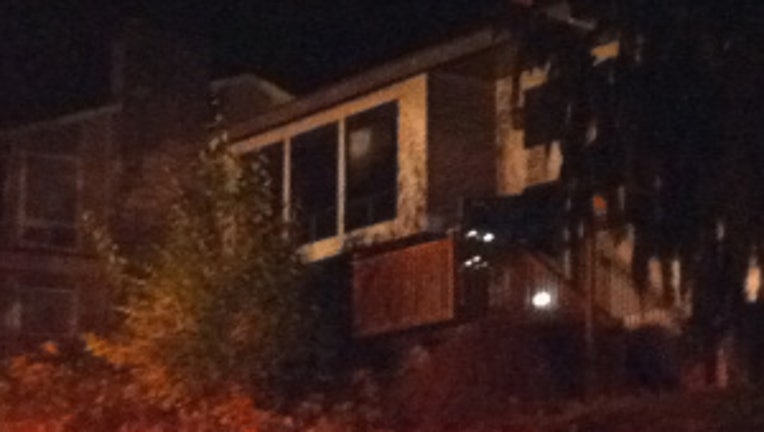 RENTON -- A residential fire in Renton early Tuesday morning uncovered a grow operation inside the home.

The home is located at 2550 Talbot Crest Drive South in Renton. No one was in the home at the time of the fire. Police are serving a search warrant on the home, but they have not identified any suspects.