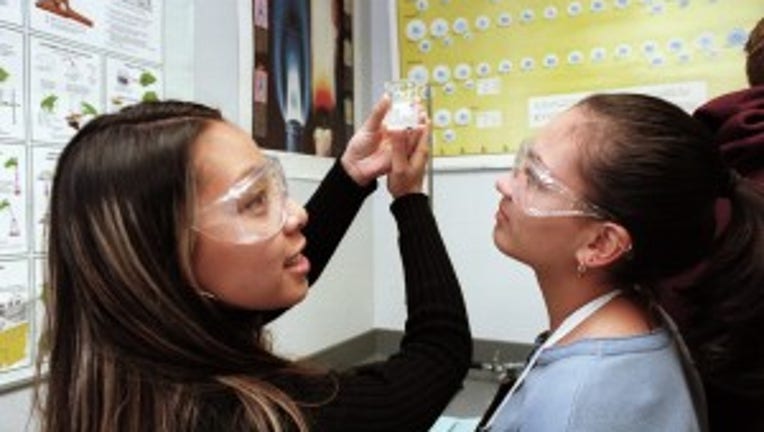 The budget proposal authored by House Appropriations Committee Chairman Ross Hunter, D-Medina, dedicates more funding to education than either of the budget plans by Senate Republicans or Gov. Jay Inslee.

House Democrats said highlights of the budget proposal include expansion of early learning programs and investments in public and colleges and universities. In addition to education funding, the House budget would extend health care coverage to an additional 280,000 Washingtonians and maintain long-term mental health care programs that have taken cuts in recent years.

The plan calls for obtaining additional tax revenue with closure of 15 tax exemptions. It would also broaden a tax on beer and permanently extend a .2 percentage point tax surcharge on large businesses.

Inslee, a Democrat, applauded the House's proposed budget in a statement Wednesday.

"The House proposal is a great foundation as we move forward to work with the House and Senate over the next few weeks on a final budget -- a responsible solution that will address our education needs, protect vital services and leave us with a healthy reserve."

Senate Republicans, however, criticized the House's proposal as a way to "prioritize taxes over hard decisions." Sen. Mike Hewitt, R-Walla Walla, said he's disappointed in the budget that raises taxes rather than an "attempt to live within its means."

"This was a missed opportunity for the majority party in the House to show that they're listening to the citizens of our state who have been clear about their lack of appetite for new taxes," Hewitt said. "This proposal strikes me as tone-deaf, and ,quite frankly, largely 'dead on arrival' for the purpose of budget negotiations."

A battle will certainly wage over closing loopholes and staving off additional spending as the House Democrats and Senate Republicans come together to negotiate a final budget proposal in the following weeks.

The biennial budget must be agreed by both houses and signed into law by Inslee on July 1. The legislative session is scheduled to end April 28.