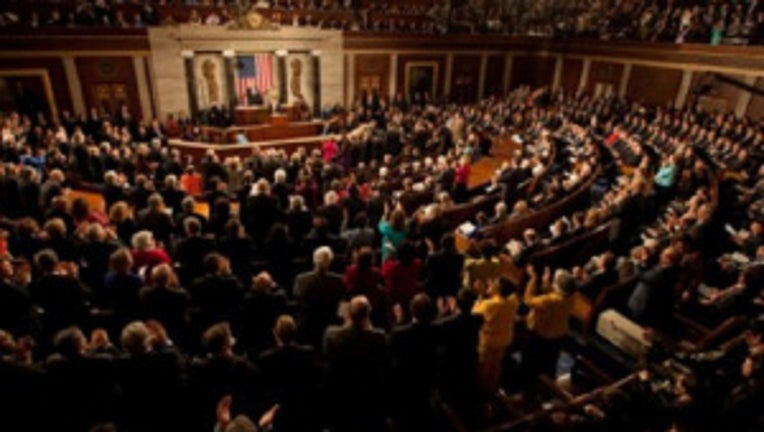 WASHINGTON -- The Republican-led House of Representatives voted overwhelmingly Thursday to support the Senate version of the Violence Against Women Act, ending a yearlong battle on Capitol Hill to reauthorize legislation targeting domestic violence.


The bill expands protections to include same-sex couples, immigrants and Native Americans.

President Obama is expected to quickly sign the bill into law, which comes nearly two decades after enactment of the initial law, which was authored by then-Sen. Joe Biden, now the vice president.

The 286-138 vote was carried by a united block of Democrats and a minority of the Republican majority in the House. An earlier vote on an alternative version of the bill that was drafted by Republicans failed 166-257.

Passage of the Senate bill by the House is the latest example of legislation winning approval without a majority of Republicans, who currently have a 32-seat advantage in Congress’ lower chamber.

After an election in which Democrats portrayed the GOP as hostile to women’s interests, and with Republicans divided on even their own version of the bill, House leaders agreed to allow a vote on the Democratic-favored version that had passed the Senate weeks ago by a lopsided 78-22 margin.

Republican objections were varied, from constitutional concerns over its provisions to procedural objections to how it was brought to the floor. But 19 House Republicans had signed a letter to leadership urging its swift consideration.