ISSAQUAH -- The way it works is simple -- an anonymous committee of students at Issaquah High School creates a “May Madness” bracket of 64 girls and 64 guys pitted against each other based on looks alone. Each week, students vote on who is the most attractive. It’s a tradition at the school that has gone on for at least the last five years. 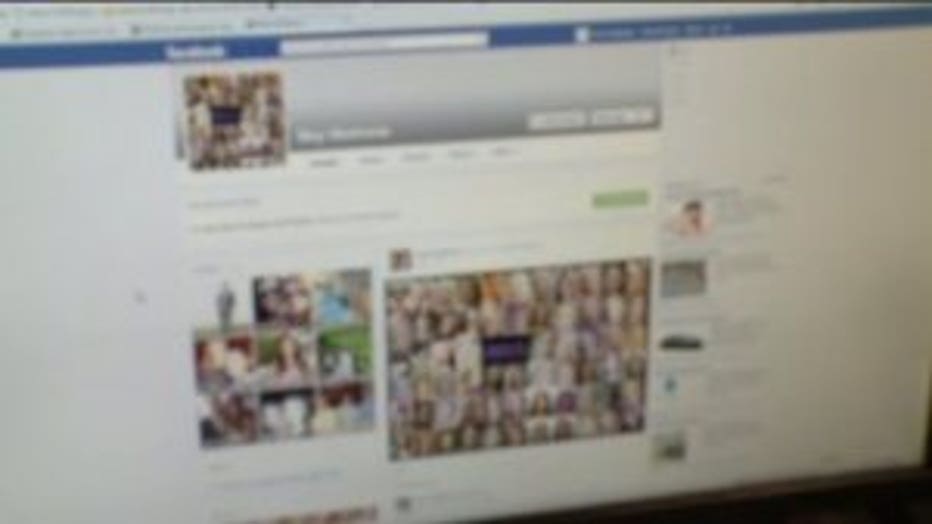 “It’s pretty disgusting and immature for guys to put this together. Looks aren’t the only important thing,” said Issaquah High junior Tara Fussell.

Dr. Gregory Jantz is a mental health counselor and expert in eating disorders. He thinks this "hot list" idea is devastating for teens' self-esteem.

“For a girl who didn’t get picked and she’s not on the 'hot list,' so to speak, she comes home and it teaches her that something is wrong with her. What we see is body shame -- I’m not good enough, I’m not likeable,” Jantz said.

Jantz said that for boys, it teaches them to objectify women. For the girls who are picked, the outcome isn't good either.

“They’re tying their self-esteem into other’s approval and I’ll tell you it has the same outcome -- depression, eating disorders and body image issues,” Jantz said.

This year at Juanita High School in Kirkland there was also a May Madness bracket, but students are working to shut it down. Sophomore Tami Tritz knows two of the girls who were nominated.

“She was pitted against her sister and it didn’t bother them, but I know that in other situations it has torn everyone apart,” Tritz said.

In response to the "hot list," a group of student leaders at Juanita High School are creating a "respect and kindness" campaign that nominates kids based on their character instead of their looks.

“I know a few people who do a lot of community service and I think they should be some of the people who should be nominated,” Anna Dejong said.

School officials in Issaquah are trying to figure out who is behind the "hot list" and say it was not created on a school computer.