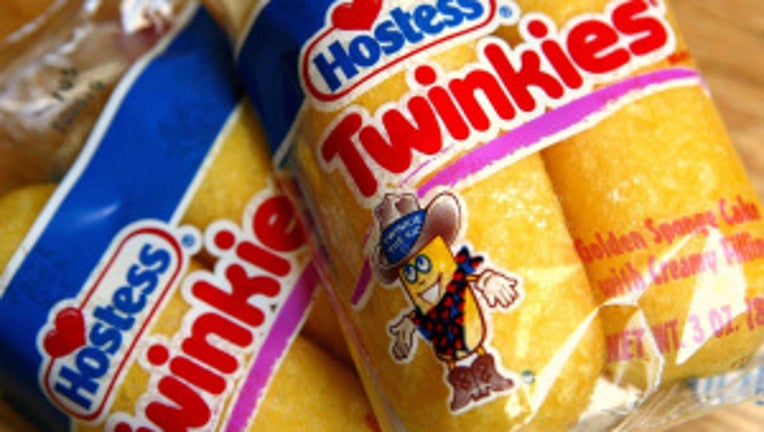 Twinkies maker Hostess Brands Inc. won court approval to start shutting down operations, selling its assets and laying off its 18,500 workers, after the failure of an 11th-hour mediation to try to resolve a labor dispute.

U.S. Bankruptcy Judge Robert Drain gave Hostess the go-ahead Wednesday to sell its plants and brands after he presided over the closed-door talks Tuesday with the company and the striking Bakery, Confectionery, Tobacco and Grain Millers Union, which represents about 5,000 Hostess workers.

Heather Lennox, a lawyer for Hostess, said in court that the company has received a "flood of inquiries" from potential suitors.