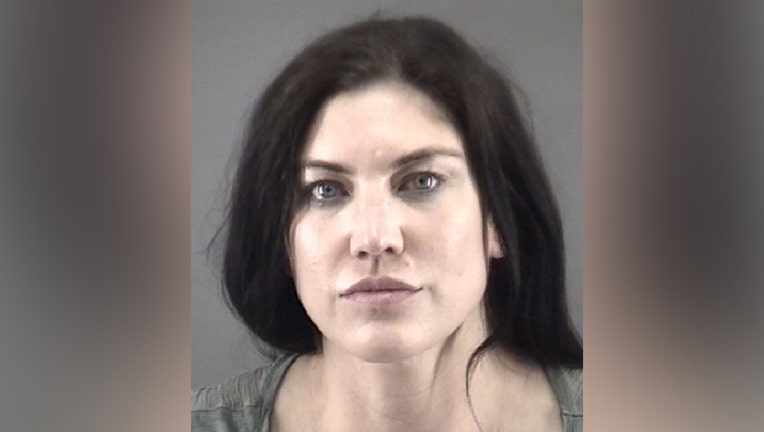 Officers arrested Solo in the parking lot of a business located at 3475 Parkway Village Circle in Winston-Salem, North Carolina, according to Kira Boyd, a public information officer with the Winston-Salem Police Department.

Solo is charged with impaired driving (DWI), resisting arrest and misdemeanor child abuse.  Boyd said Solo had her two children in the car with her at the time of the incident.

Solo, a two-time Olympic gold medalist and World Cup winner, was processed and subsequently released from the Forsyth County Law Enforcement Detention Center. Boyd added based on the impending prosecution, no further information will be released. 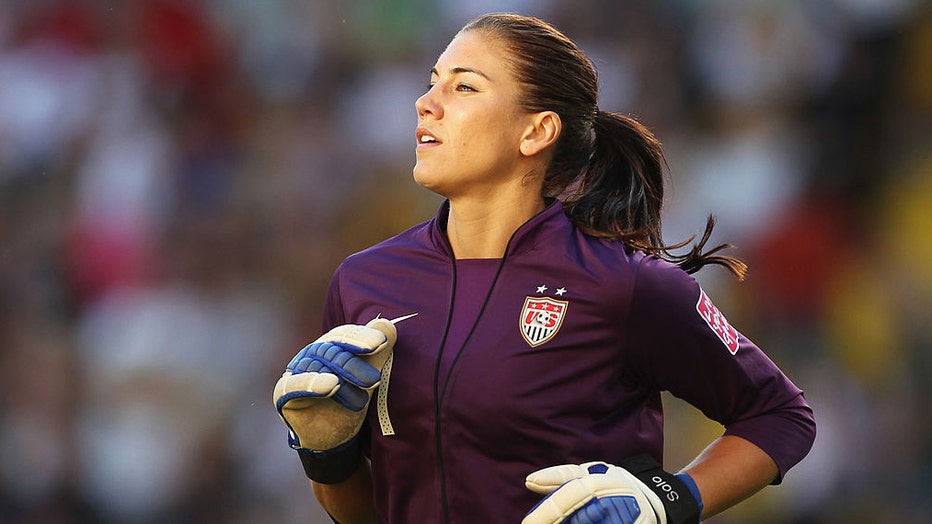 FILE-Goalkeeper Hope Solo of USA leaves the pitch for half time during the FIFA Women's World Cup in 2011. (Alexandra Beier -FIFA/FIFA via Getty Images)

Rich Nichols, Solo's legal counsel, provided a statement to TMZ Friday saying "On the advice of counsel, Hope can't speak about this situation, but she wants everyone to know that her kids are her life, that she was released immediately and is now at home with her family, that the story is more sympathetic than the initial charges suggest, and that she looks forward to her opportunity to defend these charges." 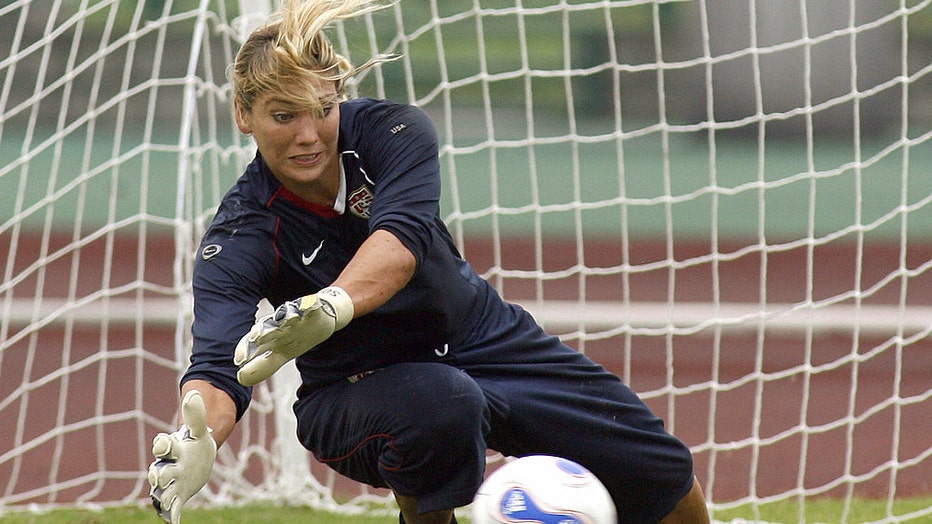 The former soccer star has faced issues with the law before. In 2014, Solo tried to avoid a trial on misdemeanor domestic violence charges after an incident at her sister's home, when the was accused of being intoxicated and assaulting her sister and 17-year-old nephew.  Solo said she was a victim in the altercation. In 2016, an appeals court in Washington state rejected Solo's request to avoid trial. But the charges were dropped in 2018 after a lengthy appeals process, according to FOX11 Los Angeles and FOX Business. 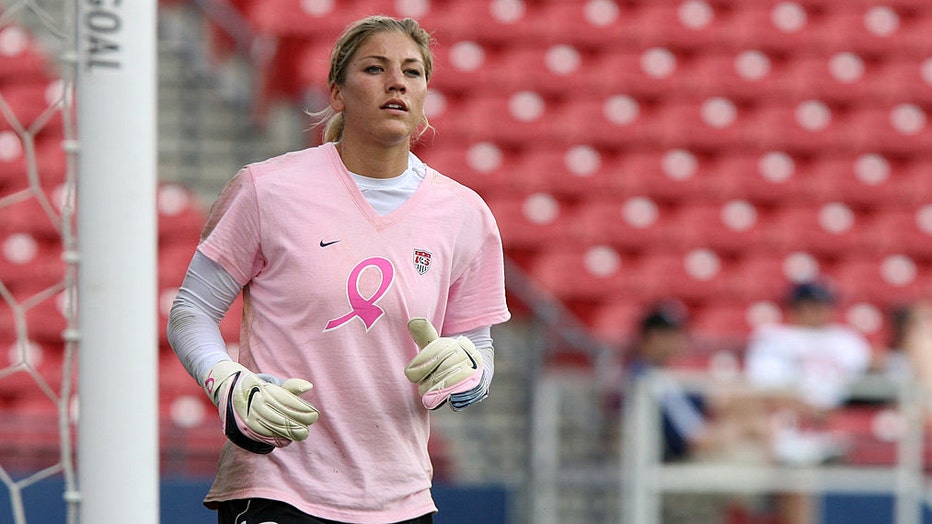 In 2016, Solo left the national team following their exit from the Rio Olympics. She was also suspended by U.S. Soccer for six months after a fallout from a match with Sweden.

FOX11 Los Angeles contributed to this story. This story was reported from Washington, D.C.