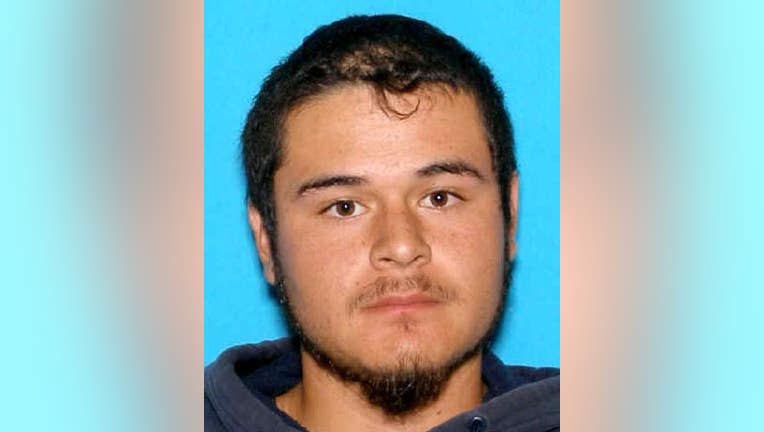 PORT ORCHARD, Wash. -- The remains of a homicide victim found buried in South Kitsap in 2009 has finally been identified, the Kitsap County Sheriff's Office announced Tuesday.

The victim was identified, through DNA comparison with family members in Mexico, as Jonatan Luna Rodriguez, who was born in 1990.

His remains were found buried June 8, 2009, as construction workers were starting the excavation process for a residential housing developing in the 3100 block of Harold Drive SE in South Kitsap. Sheriff's detectives classified it as a homicide two days later. But the cause of death has yet to be determined, the sheriff's office said.

A news release said criminal intelligence recently developed by sheriff’s detectives provided a possible name. Investigators then were able to locate members of the victim’s family in the Jalisco region of Mexico.

A DNA comparison from family members to that of the recovered remains confirmed the identity of Jonatan Luna Rodriguez, the office said.

Anyone who knows anything about the victim or this homicide is urged to contact Kitsap County sheriff's detective Chad Birkenfeld at (360) 337-5619.