ISSAQUAH -- A web of crime tape blocked Northwest Montreux Drive in Issaquah after a shooting.

It started with a knock at the door. The homeowner didn’t know the man outside and decided not to answer.

Commander Scott Behrbaum from the Issaquah Police Department said, “A short time later, the subject threw something through the front glass door. Came inside. When the homeowner came to investigate it, they got into a struggle. And during that struggle the homeowner ended up shooting the subject in the shoulder.”

The wounded intruder, a white man in his 20’s, was transported to Harborview. The homeowner in his 50’s, had some cuts and bruises from the struggle. Police took him back to the station for questioning.

10 year-old Madeline Urban heard the commotion from across the street.

“It was especially scary because stuff like that doesn’t really happen in this neighborhood,” she said.

“Yea, it’s quite scary,” Tom Urban said.  “We’ve never had anything to my knowledge in this area. A shooting.”

Police say burglaries can happen in any neighborhood.

Commander Behrbaum warned, “Commonly, residential burglaries do occur in daytime hours, where people will take advantage of people not being home.”

The long arm of the law has a limited reach.

“We try to and be as much as we can to be out in neighborhoods but it’s important that neighborhoods keep an eye out for each other,” Behrbaum said. 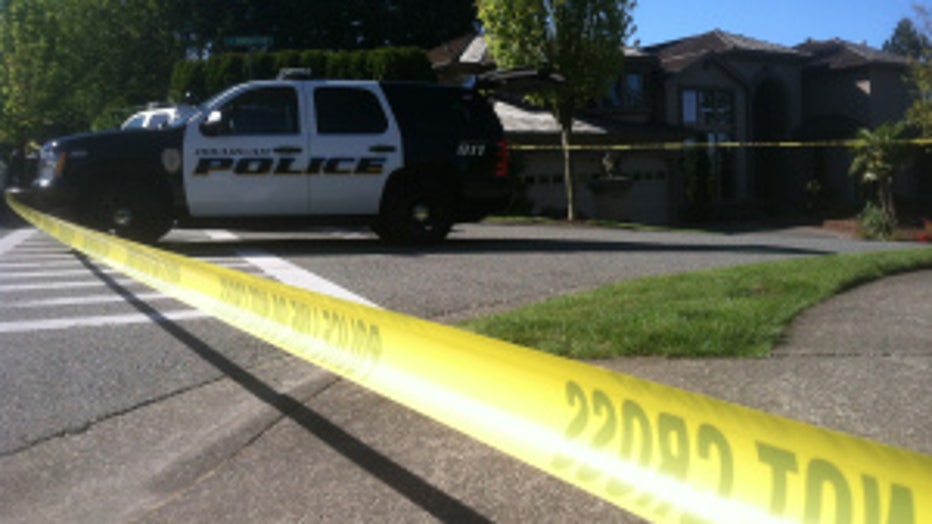