SEATTLE — Police said a man in Seattle Lake City neighborhood admitted he was making hash oil when there was an explosion inside his home.

"It was loud and it was a pretty darn big disturbance in the neighborhood," said Max Ramhorst, who lives next door and said his house shook from the blast.


The 37-year-old man living in the home told investigators the explosion was so powerful that his refrigerator exploded, four windows broke, and the back wall of the house moved three inches. 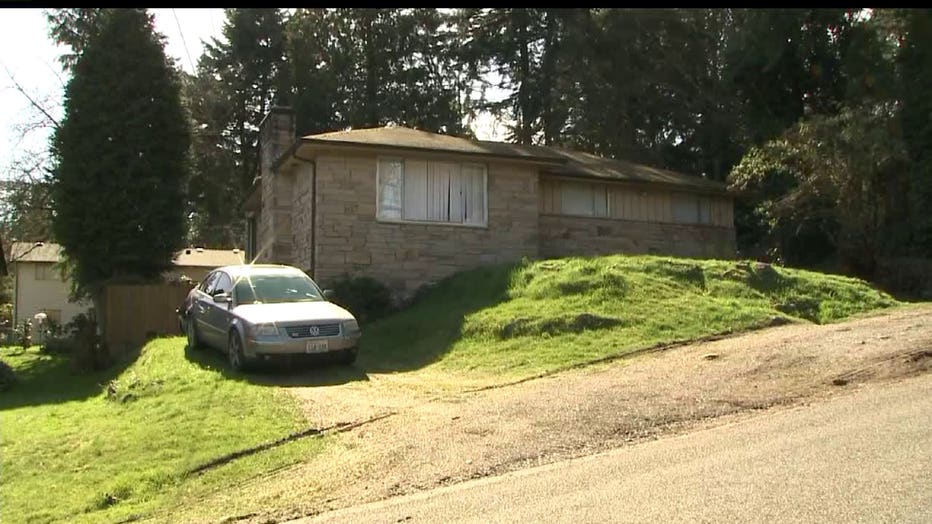 An explosion at this home in Seattle's Lake City area Monday night was blamed on a hash-oil operation. (Photo: KCPQ-TV)

This is the latest in a series of hash oil explosions across the area in the past few years. They usually involve using butane to separate the THC from marijuana. Butane is also very flammable.

In the case of the Lake City house, "The butane probably worked it’s way in to the refrigeration system, into the electronics, hit a spark and just went up like that," said Brandon Hamilton, who owns WAMOIL and creates hash oil from the safety of his lab in Seattle.

The oil is then put in vials for vaporizers, which are sold in medical marijuana dispensaries now, and soon, state licensed retail stores. Vaporizers, especially "vape pens," are becoming a popular alternative way to inhale pot.

Hamilton uses a carbon dioxide extractor at his lab, along with other expensive high-tech equipment to make sure his operation remains safe.

"We have a controlled system that has pressure relief valves," said Hamilton. "If it starts exceeding the pressure, the pressure will release."

Expensive equipment and safety controls are usually not in the hands of people who make hash oil in their house or apartment.

Over the last several months, there have been several explosions around the Northwest involving people who may have been trying to make hash oil, including a fire at a Bellevue apartment complex that caused more then $1 million in damage.

Hamilton hopes once hash oil starts to be sold in legal pot retail stores this summer, most of the homemade labs will dry up. Until then, the danger will likely continue.