WEST BEND, Wis. - A Wisconsin man needed multiple amputations after contracting a blood infection  from being licked by a dog - probably his own.

One month ago, Greg Manteufel was a long way from a hospital bed.

Dawn said her husband was perfectly healthy, but what they initially thought was the flu landed Greg in the emergency room.

"It hit him with a vengeance. Just bruising all over him. Looked like somebody beat him up with a baseball bat," said Dawn Manteufel.

She said life as they knew it changed forever. In late June, blood tests revealed an infection caused by the bacteria capnocytophaga.

"It took a week and they were taking his legs," said Dawn Manteufel.

The infection very likely entered Greg's system by something common - getting licked by a dog, probably his own. 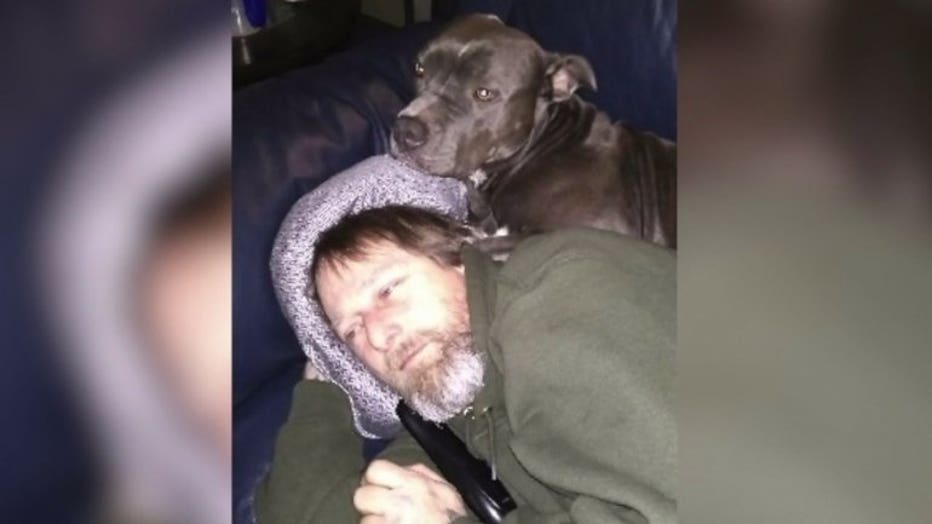 "This type of bacteria comes from the saliva of dogs. This infection in his blood triggered a very severe response on his body," said Dr. Silvia Munoz-Price, an infectious disease specialist with Froedtert and the Medical College of Wisconsin.

That response caused Greg's blood pressure to drop and the circulation in his limbs to decrease rapidly.

"Sometimes it decreases so much that the arms and legs just die," said Dr. Munoz-Price.

Doctors were forced to amputate his limbs.

"We can't wrap our heads around it that all of the sudden, he's 48 years old and been around dogs all of his life... and this happens," said Dawn Manteufel.

Still, Dawn and Greg Manteufel are focusing on what wasn't taken away. 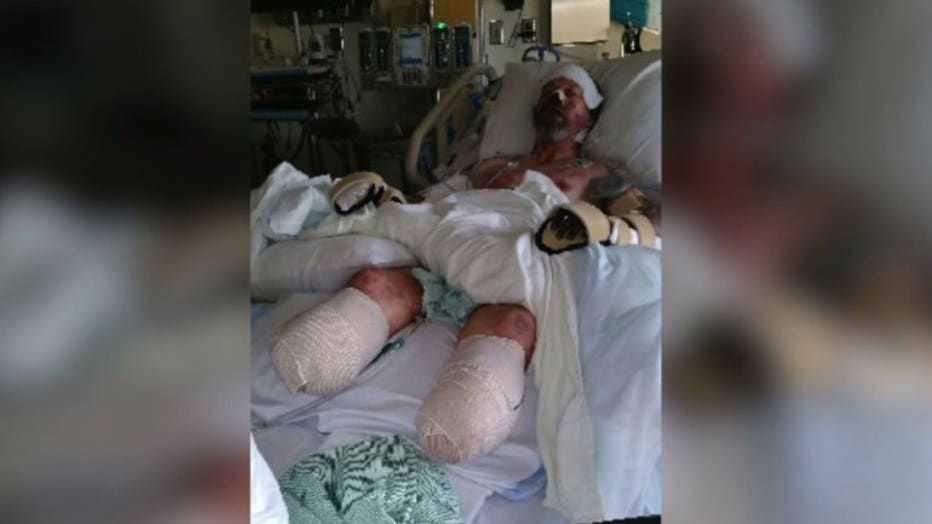 "That's all he kept saying to the doctors - 'take what you need but keep me alive.' And they did it. Surprisingly enough, they did do it," said Dawn Manteufel.

"More than 99 percent of the people that have dogs will never have this issue. It's just chance," said Dr. Munoz-Price.

The Manteufel family has created a GoFundMe.com account to raise money for prosthetic limbs for Greg.