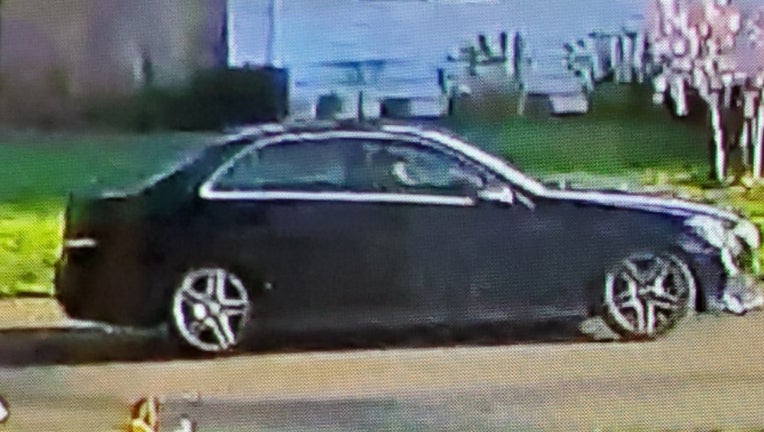 Lakewood Police are asking for the communities help to find the person who hit a 78-year-Old man with a car and left him on the street.

LAKEWOOD, Wash. - Lakewood Police are asking for the community's help to find the person who hit a 78-year-old man with a vehicle and left him in the street.

The hit-and-run happened on the 3100 block of 89th Street S. in a small neighborhood of Lakewood. The victim is 78-year-old Tim Gary.

Gary, who has lived in the neighborhood since the 70s, was walking to get his mail on April 8th around 7 p.m. Police said a person driving a car hit Gary and then kept going.

Surveillance video from Gary’s home shows the car drive by, and on the left side of the video, Gary can be seen falling to the ground he told Q13 News off-camera. He said he laid on the ground for about 18 minutes waiting for help.

"He thought he was going to die. He did lose consciousness at one point and then came back to, and honestly thought as he was losing consciousness again that he was dying. He was very fearful of his life," said Brenda Orffer, a family friend who is helping to share Gary’s story while he recovers.

Orffer said Gary was in the hospital for several days. He was cut, bruised and has several broken bones, said Orfrer.

"They’re hoping to find the person that was driving the vehicle that struck Tim. I think they would like to get answers and figure out exactly what did happen," said Orffer.

Lakewood Police are asking anyone in the community with information to come forward.

Tips can be submitted anonymously through Crime Stoppers of Tacoma-Pierce County by using the P3 Tips app on your smart phone, or calling the hotline at 1-800-222-TIPS(8477). You will get a cash reward of up to $1,000 if your tip to Crime Stoppers helps lead to an arrest in the case.