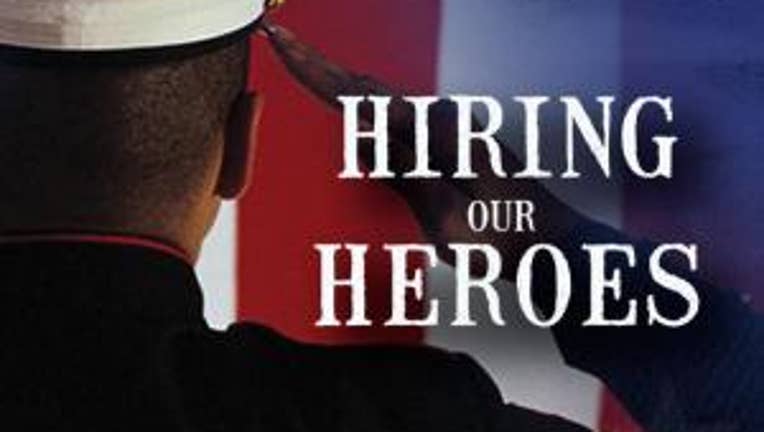 SEATTLE -- Veterans looking for a job or a career change can bring their resumes to the "Hiring Our Heroes" job fair between 9 a.m. and noon Tuesday at the Bell Harbor International Conference Center.

The fair will feature more than 75 employers looking to hire veterans and military spouses. Companies range from some of the country's biggest companies such as Amazon, F5 Network and the Port of Seattle to a number of local businesses.

Since its launch in March 2011, "Hiring Our Heroes" has held more than 400 fairs nationwide, which have helped more than 14,000 veterans and military spouses find employment.