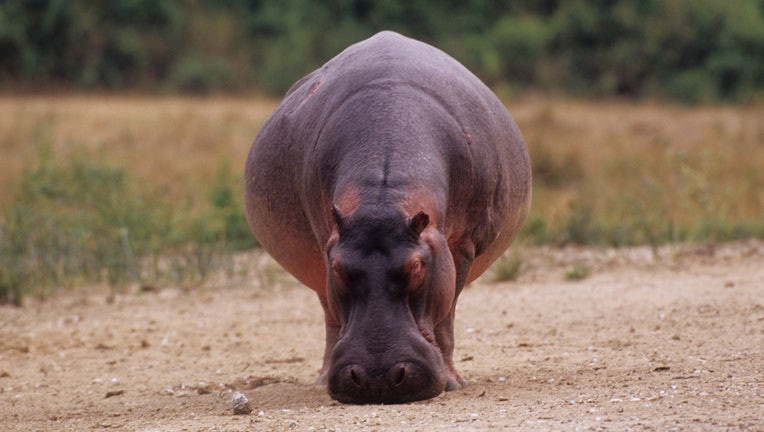 A 2-year-old boy miraculously survived a hippopotamus attack in Uganda after the animal swallowed half his body.

According to the Uganda Police Force, the 2-year-old was playing at his home in Katwe-Kabatooro Town Council — which is located inside Queen Elizabeth National Park — on Dec. 4 when the hippo grabbed the child. A man nearby stoned the hippo and scared it, and the hippo released the boy after swallowing half his body.

Police said it happened near Lake Edward, and it’s the first time a hippo has strayed from the lake to attack a young child.

The child was treated at a hospital for injuries to his hand and given a rabies shot. He has since made a full recovery. 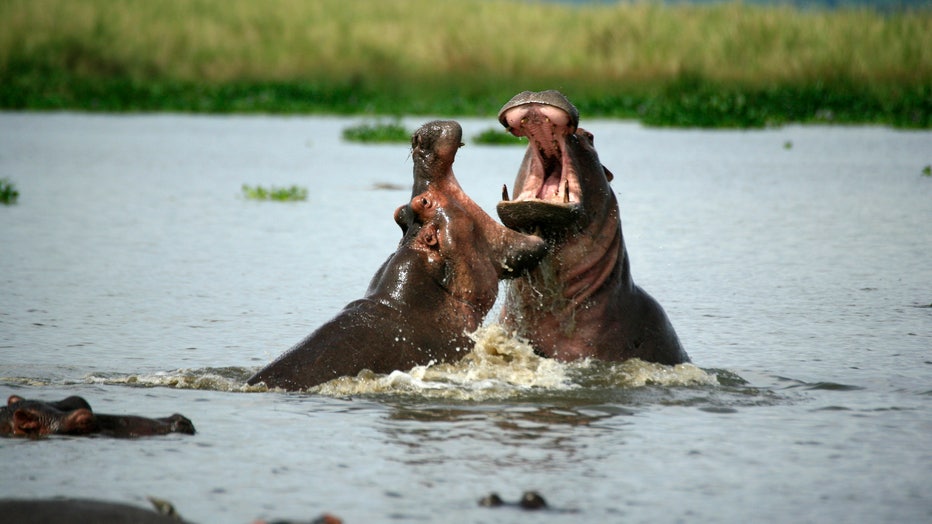 "Although the hippo was scared back into the lake, all residents near animal sanctuaries and habitats, should know that wild animals are very dangerous," Uganda Police said. "Instinctually, wild animals see humans as a threat and any interaction can cause them to act strangely or aggressively."

Hippos are the second-largest land mammals on Earth, and they have a reputation for being aggressive, according to BBC Wildlife Magazine. Hippopotamuses kill an estimated 500 people a year in Africa.