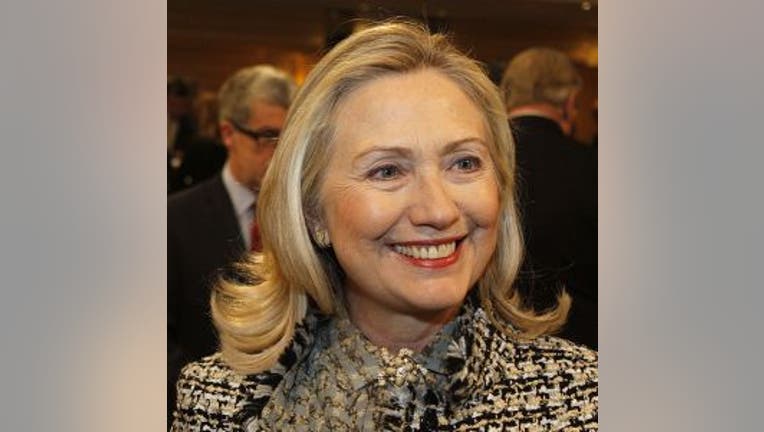 WASHINGTON -- U.S. Secretary of State Hillary Clinton will return to work Monday for the first time since she was sidelined by illness, a concussion and a blood clot, according to a schedule released by the State Department.

According to the department's weekly schedule, Clinton is slated to attend a meeting with assistant secretaries of state at 9:15 a.m. ET Monday. On Tuesday she'll meet with outgoing Defense Secretary Leon Panetta and National Security Adviser Tom Donilon at the White House before attending meetings with ambassadors at the State Department. On Friday Clinton will participate in events surrounding Afghan President Hamid Karzai's visit to Washington.

The secretary was discharged from a New York hospital Wednesday, three days after she was admitted for the treatment of a blood clot in a vein between her skull and brain. Doctors found the clot during a medical test related to a concussion she suffered in December, which she sustained after fainting from dehydration caused by the flu.