GRAHAM, Ore. -- For many hikers, being trapped on a cold, snowy mountain for a single night is a frightening nightmare.

But for Mary Owen, 23, the frightening nightmare turned into a horrible reality. Six times over.

A self-described headstrong individual, Owen tried to Summit Mount Hood's 11,239 foot peak by herself last Saturday. She said she was prepared and ready for the hike, but white-out conditions forced her to abort her summit attempt. Soon, she found herself lost and was forced to spend a night in a snowy canyon.

But a one night quickly turned into six as a lost registration card made it so no Mount Hood officials looked for her. She tried to climb out Monday, but quickly slipped down 40 feet and injured her leg. She was forced to wait -- and hope -- for people to find her.

"Apparently my registration got lost or something so they never even found that I was on the mountain and so I spent Monday, Tuesday, Wednesday and Thursday wondering why nobody was looking for me," Owen said. 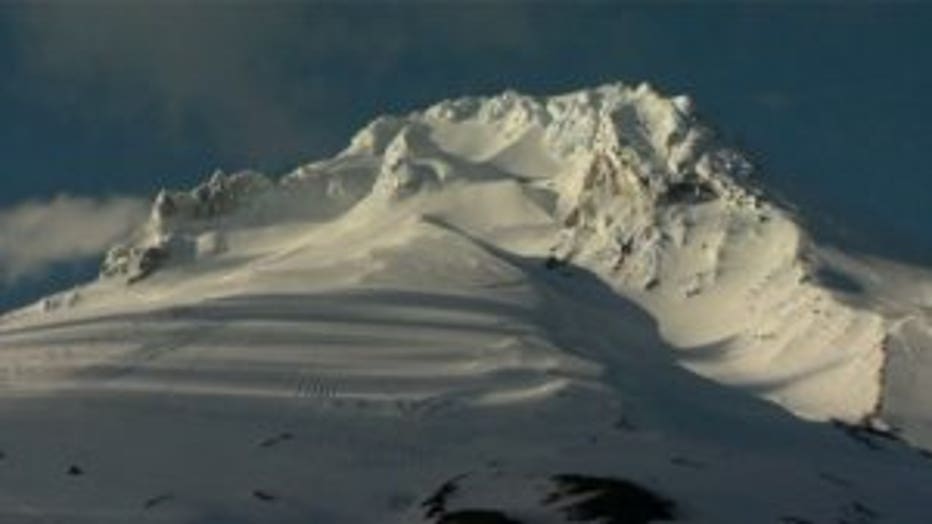 Owen, who hurt her leg and ankle, tried once to climb out of the canyon Monday. She quickly gave up and decided to wait for rescue crews. But for a long time, nobody was on the search.

"Usually when you know that people are thinking about you and praying about you, you can sort of feel it," she said. "Nobody was praying for me, and that was really hard.

Owen survived on melted snow and Nutri-Grain bars. Finally, her family alerted crews to Owen's disappearance and a search began Thursday. On Saturday, a National Guard helicopter spotted Mary on a Glacier and hoisted her into the chopper.

Mary's father Bruce Owen said not many other people could survive six days and nights stranded on Mount Hood.

"I don't know another person who would have survived that ordeal," Bruce Owen said.

Mary Owen said she will try to reach the summit sometime again in the future. But next time, she said she'll bring a friend.