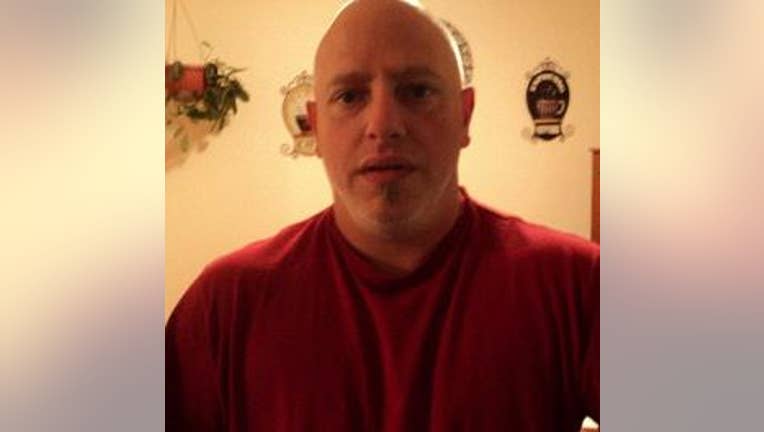 LITTLEROCK, Wash. -- A 47-year-old hiker-survivalist who was believed missing in the Capitol State Forest was found alive and well, The Olympian reported Wednesday.

Scott Garrow's wife dropped him off to test his survival skills in Capitol State Forst on April 18 and reported him missing when he did not return home Monday.

Thurston County search and rescue teams began searching in the forest Tuesday, but the search was called off after deputies found out a state Department of Natural Resources officer had seen Garrows in a car Saturday.