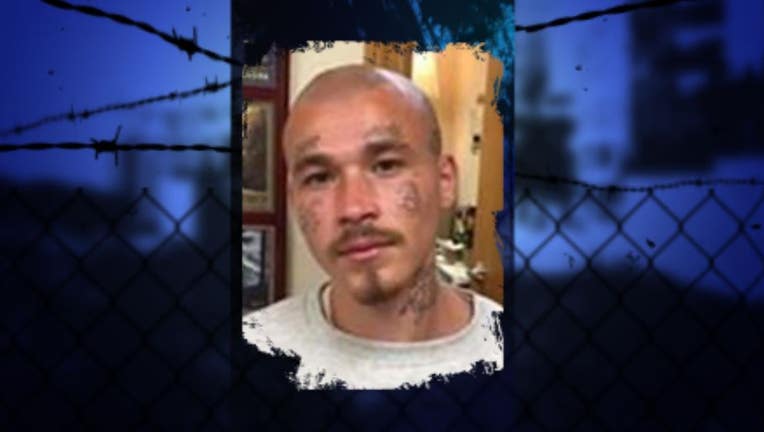 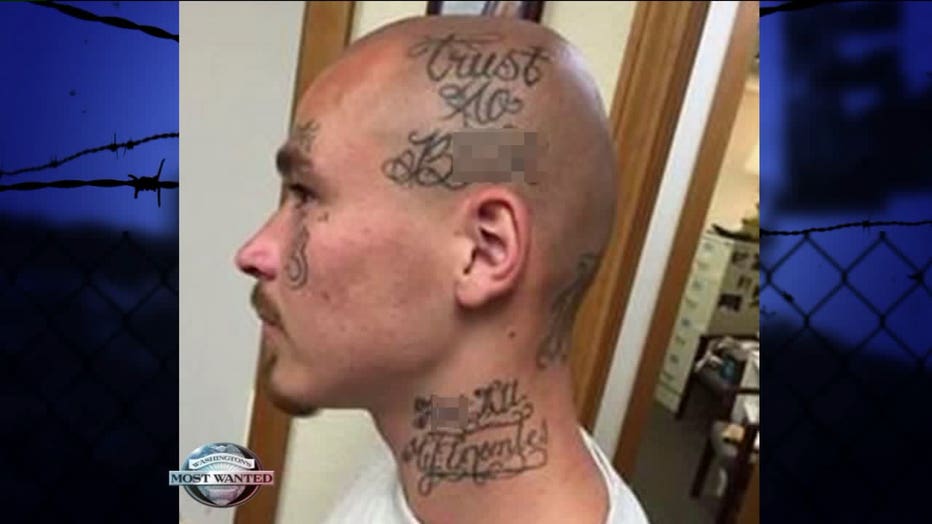 FUGITIVE CAPTURED September 25, 2015 -- Victor Garcia was arrested and booked into the Franklin County Jail on Friday. FUGITIVE WANTED BY DOC IN TRI-CITIES September 18, 2015 -- The hunt is on in the Tri-Cities for a dangerous gang member. We’re going to let you guess that last word inked on the head of eight-time felon, Victor Garcia. Let's just say he obviously has no respect for women. We also can't show you the first four-letter word on his neck tattoo that says "**** All My Enemies." Garcia – a.k.a. ‘Lil’ Miner’ – also has tattoos all over his face and body. He's a ‘High-Violent Offender’ who's breaking probation in Benton County after getting out of prison for a drive-by shooting where police found an arsenal in the car he used -- including a loaded shotgun and a handgun stolen in a burglary. If you know where he's hiding, call an anonymous tip into: CRIME STOPPERS: 1-800-222-TIPS You must call the Crime Stoppers hotline with your tip to be eligible to receive a cash reward for information leading to a fugitive’s arrest. CLICK HERE for information on how to TEXT A TIP to Crime Stoppers 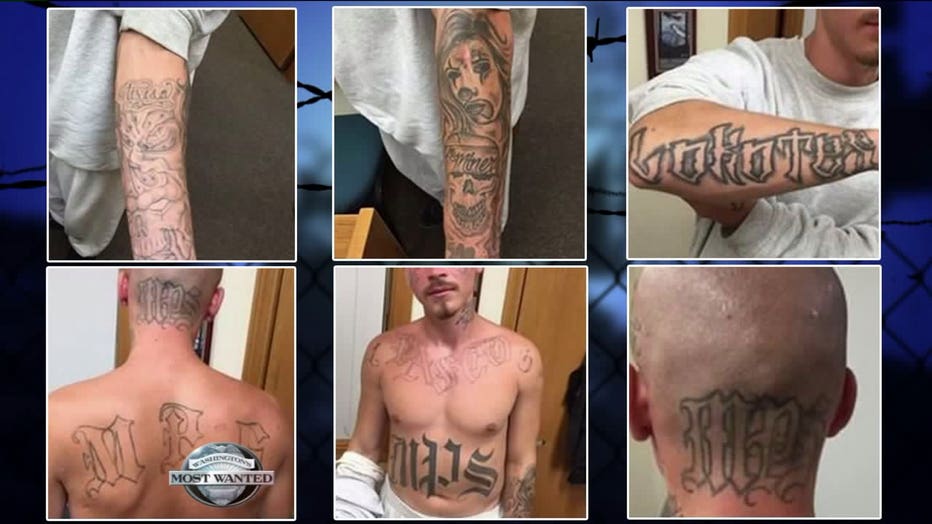 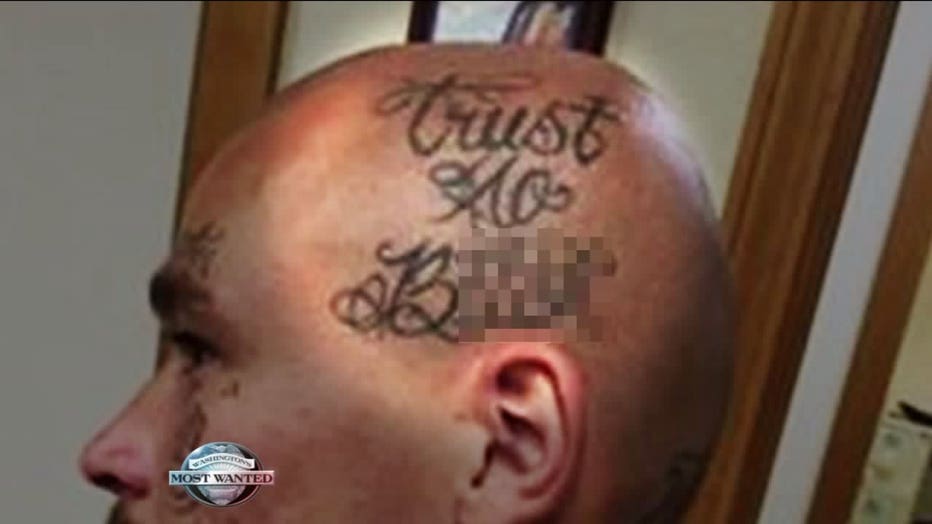