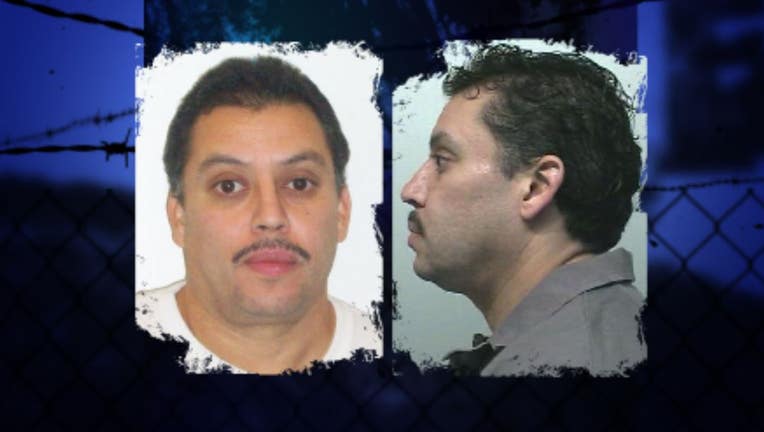 He faces new drug charges in that state.

FUGITIVE WANTED BY U.S. MARSHALS IN YAKIMA COUNTY December 18, 2016 --
The U.S. Marshals Pacific Northwest Violent offender task force in Yakima is on the hunt for a missing ‘High-Violent Offender.’

Juan Guerrero is breaking both state and Federal probation. He's on Federal supervision for a gun crime conviction. His state supervision is for stealing and a meth bust.

He has almost 20 convictions for crimes like assault and burglary.

He's inked with a ton of tattoos, including a skeleton with a gun on his stomach and the Virgin Mary on his back.

The task force says Guerrero has ties to the Yakima area and Lower Valley area of Yakima County.

If you know where he's hiding,call an anonymous tip into:
CRIME STOPPERS: 1-800-222-TIPS