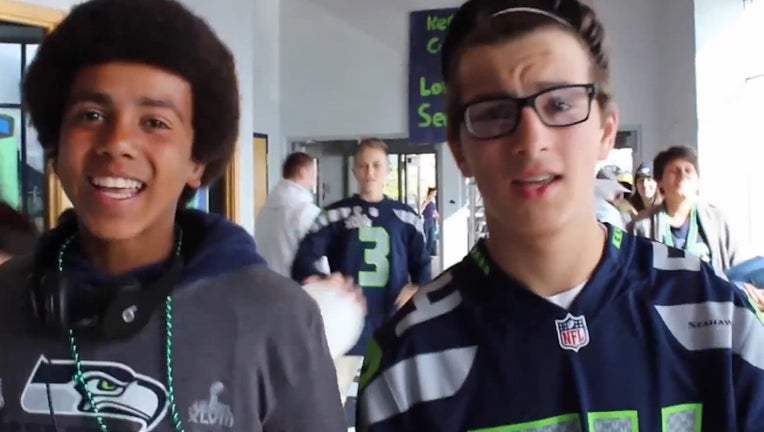 “A lot of thanks to all those who helped plan and participated in this,” wrote the student who posted the video on YouTube.  “I hope you enjoy watching this just as much as we enjoyed filming it.”

The video was directed and edited by Liza Wagner, filmed by Terence Starzl and inspired by Megan Canonical.