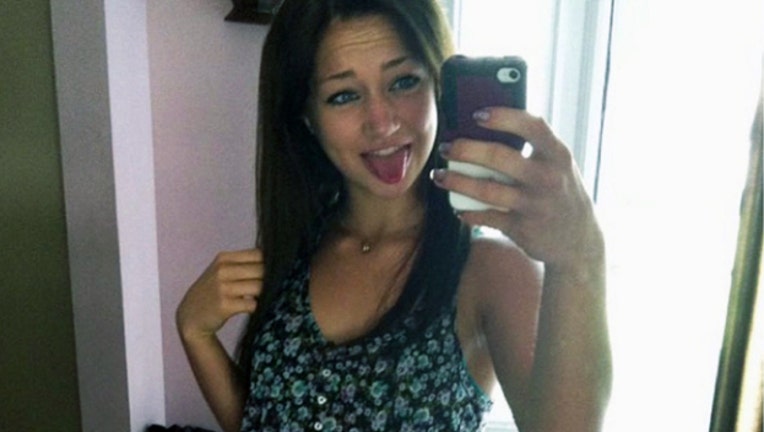 Rachel Canning, seen here in a photo posted on her Facebook page, is suing her parents for college tuition.

Well, that’s one way to get back at your parents.

A New Jersey high school honor student, who is also an athlete and a cheerleader, has sued her parents for school money after she says they kicked her out of their home when she turned 18, the Daily Record of Parsippany, N.J., reported.

Rachel Canning’s father told the newspaper that his daughter isn’t telling the whole story and that she moved out because she didn’t want to do chores or keep a curfew, among other disagreements.

"We love our child and miss her. This is terrible. It’s killing me and my wife," Sean Canning, a former police chief for Lincoln Park, where the family lives, told the Daily Record. "We have a child we want home. We’re not draconian and now we’re getting hauled into court. She’s demanding that we pay her bills but she doesn’t want to live at home, and she’s saying, 'I don’t want to live under your rules.'"

According to court records obtained by the newspaper, Rachel Canning is arguing that she is still financially dependent on her parents because she's an unemanicipated student.

She's asking that her parents pay an outstanding $5,306 tuition bill for her private Catholic high school, cover her living and transportation costs, and contribute to a college fund in her name.

Click here to read the full story at LATimes.com.