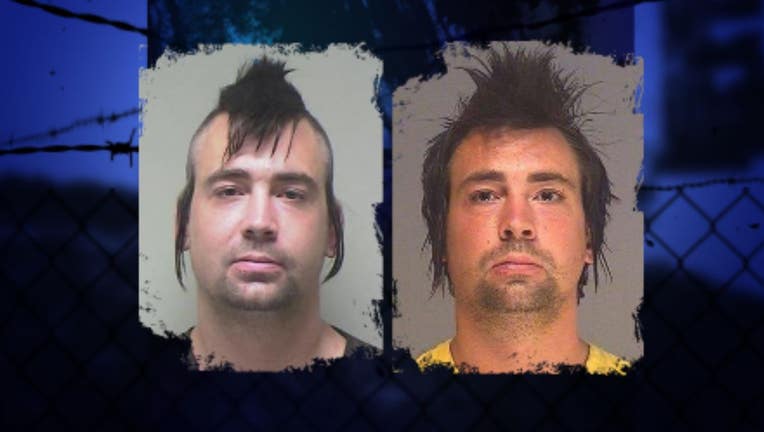 FUGITIVE CAPTURED February 16, 2016 --
Michael Damman was arrested and booked into the Benton County Jail on Monday.

He's a level-three sex offender who was convicted of incest in 2005 and two child sex crimes in 2011.

He has a nationwide warrant for failing to register as a sex offender and is also wanted by the Department of Corrections for Escape.