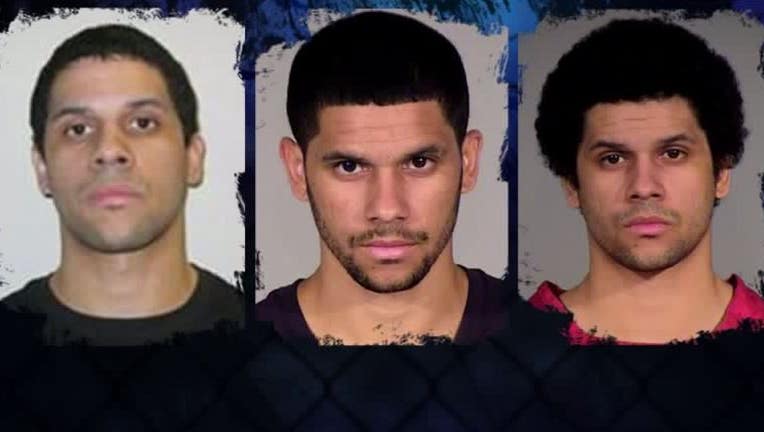 FUGITIVE WANTED BY DOC IN KING COUNTY December 11, 2015 --
The hunt is on for convicted child molester, Jerron Rolen, who cut off his GPS tracking device and disappeared in King County.

He’s a level three sex offender -- the worst of the worst -- who's also violating his DOC supervision for getting kicked out of sex offender treatment.

He was arrested for child rape, but pled down to child molestation.

His victim was 12 years old.

If you know where officers can find him, call an anonymous tip into:
CRIME STOPPERS: 1-800-222-TIPS