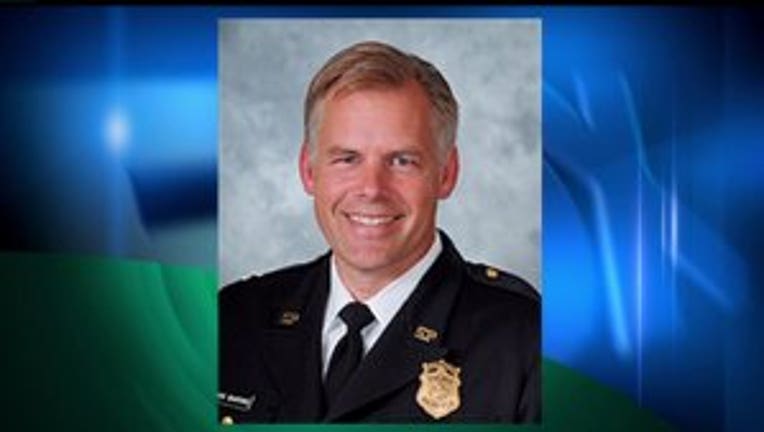 SEATTLE -- A high-ranking member of the Seattle Police Department has decided to retire.

Assistant Chief Mike Sanford has notified SPD officials he will retire, according to a statement from Interim Chief of Police Harry Bailey.

Bailey served for 29 years with the SPD. He will take immediate leave before he officially retires on March 31.

In late November, then-Assistant Police Chief Nick Metz was demoted - Metz agreed to remain with the SPD as a captain.