SEATTLE -- Jennifer Troyer says her daughter Sarah was a great kid with an outgoing personality.  Sarah had maintained a 4.0 GPA until she entered high school and started experimenting with drugs. 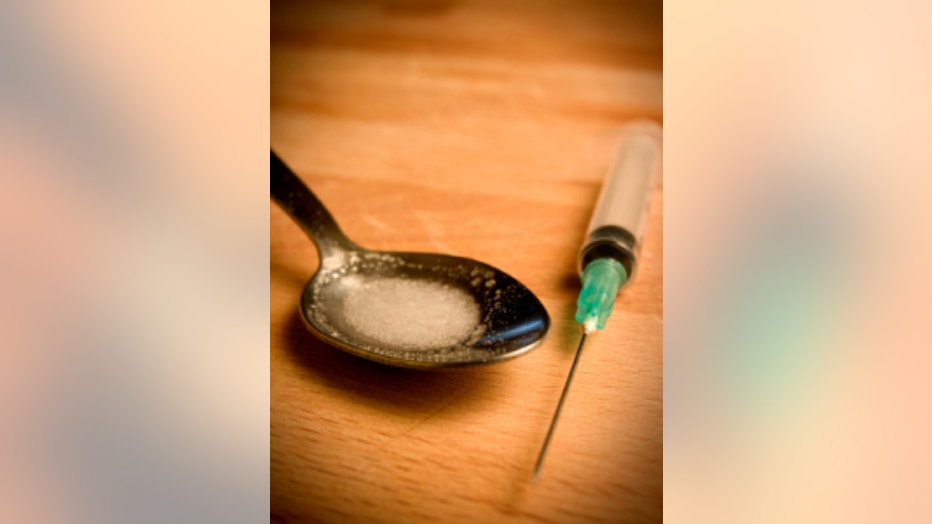 “It started with pot. Then by ninth grade she was using cocaine every day. By 10th grade it was heroin and it’s been a downward spiral since then,” Troyer said Wednesday.

Sarah, who has been in and out of rehab, has been missing since Monday.

“Every time the phone rings, I used to worry it was the police and she had been arrested. Now it’s, did they find a body and need me to identify it?” said Troyer.

According to a new study by the University of Washington, heroin is now the most common drug used among 18- to 29-year-olds who seek help for rehab treatment in our state.

“This is middle class, soccer moms, high schoolers; athletes are falling into that trap.  I have kids in high school and it’s in the high schools,” DEA Special Agent in Charge Matthew Barnes said.

Barnes says the heroin comes straight up I-5 from Mexico and is one of the cheapest drugs out there.

Abby Atchison says she started doing heroin while a student at Stanwood High School and would pay for it with her babysitting money.

The UW study shows the number of people dying from overdoses has nearly doubled in the past three years. One of those was teenager Maceo Niehaus of Port Angeles. His dealer is now facing potential murder charges.

“If you’re a dealer out there and you sell to anyone and we can pin that on you that you sold to someone who OD'ed and died, federal and local partners are going to come after you,” said Barnes.

Troyer hopes it doesn't come to that with her daughter. Right now, she just wants to know if she's OK.

“I’m almost hopeless.  I still have some hope because she’s my daughter but I just want her back,” said Troyer.

Sarah Troyer was at an in-patient rehab facility near Rainier Avenue South and I-90.  On Monday, June 10, she was supposed to be transferred to another facility, but checked herself out.  She has no cell phone, wallet or belongings with her.

Sarah Troyer is 21, 5-foot-7, and 120 pounds.  She has long brown/auburn hair with several tattoos, including an octopus on her left forearm.  She has gauged ear piercings, and has piercings on her sternum.  If you have seen Sarah, you're asked to call 911. 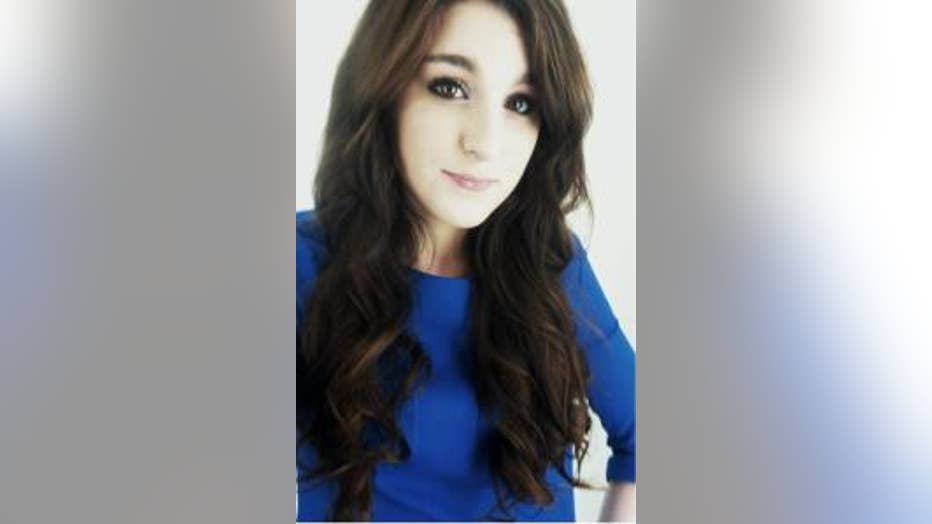