ROME, Maine (L.A. Times) -- He escaped civilization in 1986 but had to steal from it to survive: packaged food, clothes. Officials said locals used to put supplies out on their porches for him so at least the North Pond hermit wouldn't enter their homes.


That must have been fine for him. Maine winters are unforgiving yet he seemed to fear attention more than the cold. He always traveled at night so no one would see him. He piled on sleeping bags instead of starting fires.

It worked. He said he had not been sick in 27 years.

There was no one to get him sick. 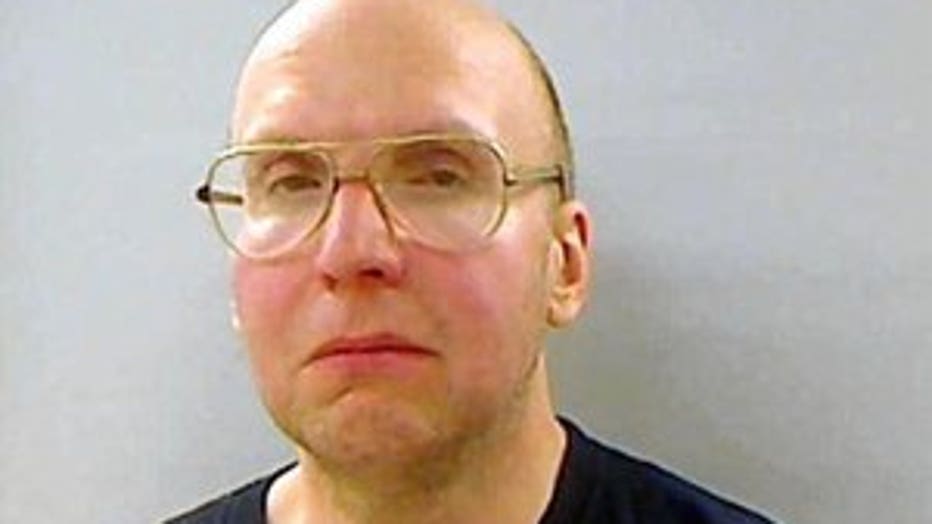 "The only words that he’d spoken to another person in 27 years,"  Doug Rafferty, spokesman for the Maine Department of Inland Fisheries and Wildlife, told the Los Angeles Times, "was when he said ‘Hi, how are you’ to a guy on another trail that he was walking." That was in the 1990s.

Christopher Knight, 47, was snatched from solitude and arrested last Thursday on suspicion of hundreds and hundreds of burglaries over the years -- quiet capers that officials believe he'd made so he could survive the woods near Rome, Maine.

He was caught in the act of raiding a local camp's pantry in the middle of the night, officials said.

A game warden had heard the reports of someone stealing food from Pine Tree Camp, a local camp for children with disabilities. He set up sensors normally used to watch the state's long border with Canada. Last week, the warden was alerted to a break-in in the middle of the night, saw Knight in the camp's kitchen with a light, and arrested him when he came outside, officials said.

"There had been stories about a hermit in that area for quite some time," Rafferty said. "I think it was probably four, five years ago when game cameras first became popular -- you leave those up -- we got a couple pictures of him back then."

The game warden, Terry Hughes, recalled showing one of those photographs to Knight after he'd been arrested, and then realizing what he'd discovered.

" had showed a photograph that has been disseminated all over central Maine of this suspect -- put the picture in front of him and asked him if he could identify who was in that picture," Hughes told the Morning Sentinel in a video interview.

"He turned his head and he looked at the photo, and he stared at it for a while," Hughes said. "And I was watching him, and watching his eyes, and I knew right off that there was more to this. So I asked him, I said, 'When was the last time you have seen a picture of yourself or looked in a mirror?' And he looked at me, and he didn't know what to say.

"And I waited, and then he finally said, 'I've seen my reflection in the water a few times.' "

Knight was shut off from human contact but not from civilization, unlike the Russian family that disappeared into Siberia for so long that they didn't learn about World War II until 1978. He had a radio and listened to talk shows; he knew Obama was president, officials said. But his camp was so carefully placed that it precluded discovery. He also managed to stay clean-shaven -- without benefit of a mirror.

“You really gotta see the place and know what this guy’s like to understand what he was doing," Rafferty said. "His camp was two or three tenths of a mile into the woods where he was, but it was in such a location and so forth where you had to walk to it in order to even see it. It was something that you wouldn’t look for, you wouldn’t know it was there."

“He didn’t move all winter," Hughes. "He was adamant that he wouldn’t leave his campsite in the winter because he didn’t want to be tracked back to his location. So I said, ‘Well, what did you do all winter? How did you spend your day?’ He said, ‘I would read books,’ he said, ‘and I would meditate.’ ”

Knight's hermit ideal did not involve living off the land, however: Officials wondered whether Knight had violated game laws by fishing or hunting without a license, yet Knight apparently did not hunt or fish, saying it took too much energy. Instead, officials think Knight committed more than 1,000 burglaries to sustain himself, for which Knight has now triggered a large investigation. After his arrest, he was being held on $5,000 bond.

Officials are still assembling details about his background, though Rafferty said Knight's mother was still alive, though elderly.

"Just a random thought: This was the Unabomber, but he wasn’t bombing," Rafferty said, referring to Theodore Kaczynski, a math-genius-turned-recluse-turned-ecoterrorist in Montana. "He was literally that far off the grid, and in fact, probably farther than Ted Kaczynski was."