13 years ago, Zane Rhoades was gifted a bicycle by a local firefighter during his town's Christmas parade. Now, with the help of his father, He's paying it forward by handing out bikes to local kids.

If you’re "Santa’s helper" this year, chances are you’ll need to know the best and worst places to hide your Christmas gifts — and one survey is here to help you out.

Pollfish.com, who did a survey for the storage company Neighbor, polled 1,000 Americans last year asking where they commonly hide Christmas presents.

According to the results, the top five hiding places included bedroom closets, a spare room, a coat closet, under the bed and in the car trunk.

The survey also found, however, that the most popular hiding spot, the bedroom closet, is typically the first place eager gift receivers are going to snoop. 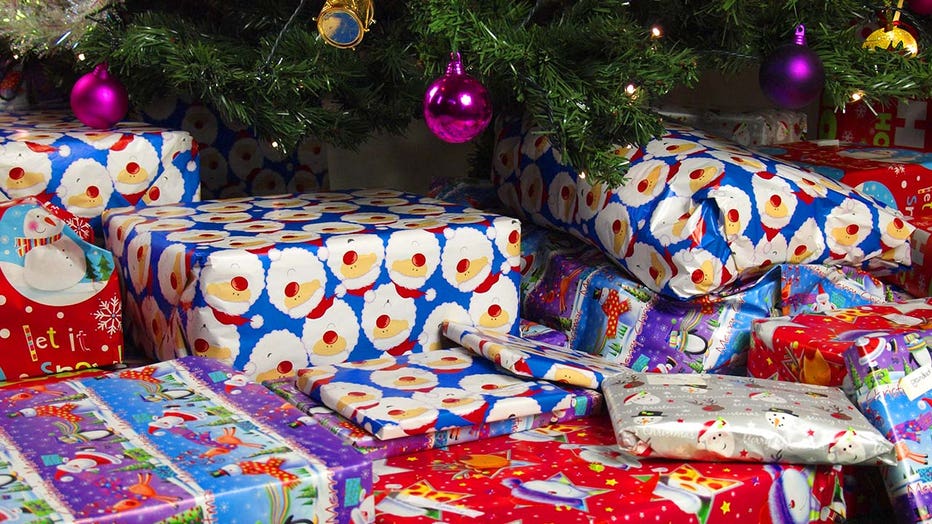 "We asked survey respondents which hiding place they thought was the most obvious (where they’d go first to check for any hidden gifts) and, to no one’s surprise, a quarter of them said the bedroom closet," Neighbor said.

People also reported looking under beds, in car trunks and coat closets for gifts — also all of the most popular hiding spots.

The place where hidden gifts seem to be discovered the fastest was in the car trunk. Nearly 60% of people who said their gifts were discovered in less than an hour had hidden them there.

Of course, where you hide gifts probably depends on who you’re hiding them from, right? Respondents could choose multiple answers to indicate everyone they typically hide gifts from, and the most common was, unsurprisingly, children.

RELATED: How to tip your mail carrier during Christmas, holiday season

The company noted that a pile of delivery boxes is typically the biggest tip-off that gifts may be hiding somewhere in the house. However, most gifters said they aren’t worried about recipients seeing their deliveries arrive.

More than 80% said they go ahead and ship gifts straight to their house, while only 18% said they ship them somewhere else.

RELATED: Oklahoma teen gifts bikes to kids at Christmas parade 13 years after one was gifted to him

62% percent of those polled had already started their Christmas shopping before November.

This story was reported from Los Angeles. Megan Ziegler contributed.