Bombs and chemicals sent through the mail are rare but terrifying. According to the U.S. Postal Inspection Service, the postal service processes more than 170 billion pieces of mail every year and only a tiny fraction of those - 16 over the last few years - were investigated as mail bombs. That, according to the agency, works out to be an average of less than 1 in 10 billion.

However, mail bombs can still be deadly, as in the package that killed a 17-year-old in Austin, Texas, earlier this year, or the Anthrax attacks in 2001.

Here's what postal services and government agencies look for when determining whether a package is suspicious: 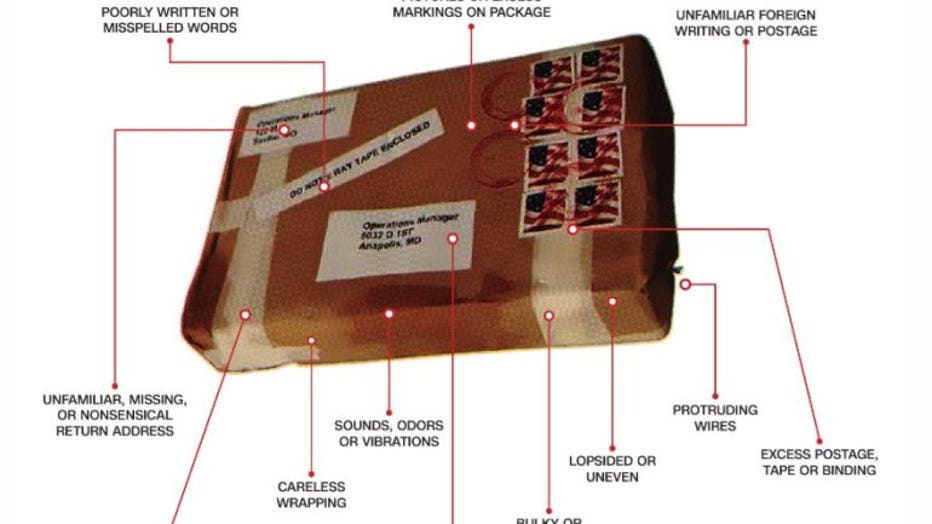 What you should look for

Suspicious packages usually have several tell-tale signs, say investigators, security personnel and mail inspectors. The packages sent to the CNN offices in New York City and to several public figures exhibited many of them: 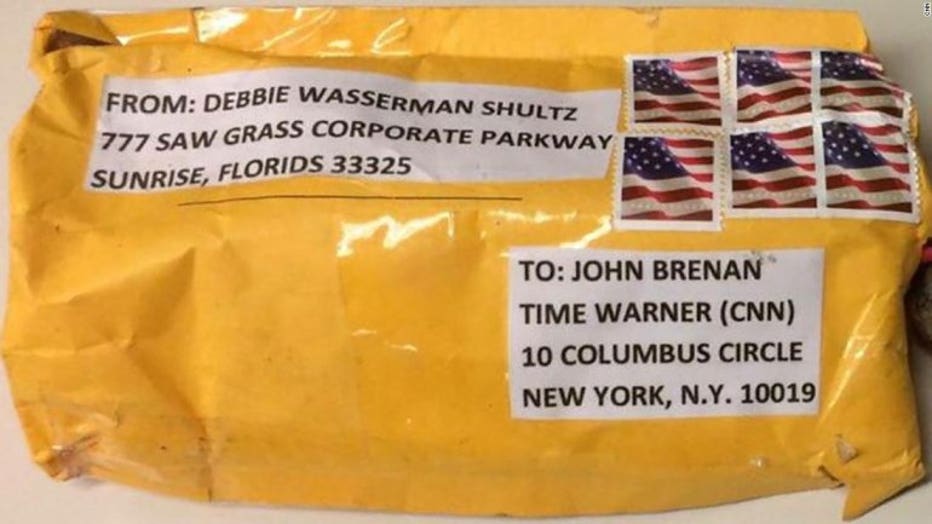 What you should do

If you come across a suspicious package, here are some tips for what to do next, according to the Department of Homeland Security.