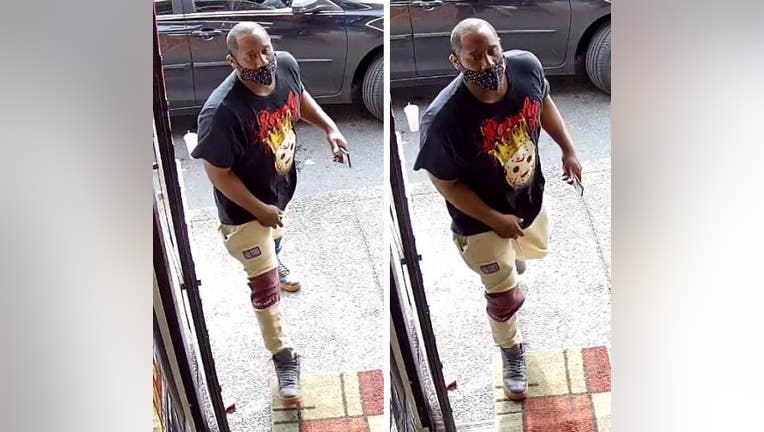 SEATTLE - Seattle Police robbery detectives are asking for your help to identify a man who snatched a woman's purse and threw her to the ground in the process.

At approximately 8:06 a.m. on May 27, he parked a black Toyota Camry on Taylor Ave N just south of Harrison St.

Detectives say he got out of the car, approached the victim, grabbed hold of her purse and after a 12-second struggle, threw the victim to the ground and ran off with her purse.

The suspect ran back to the car and fled the scene headed southbound.

According to police, the suspect was seen using the victim's stolen credit card to purchase Newport cigarettes at a store on Aurora Ave. N.  He was testing to see if the card worked. Then, he went to a nearby Lowe's to try to charge more than $400 on the card.  However, the victim had already canceled the card at that point. 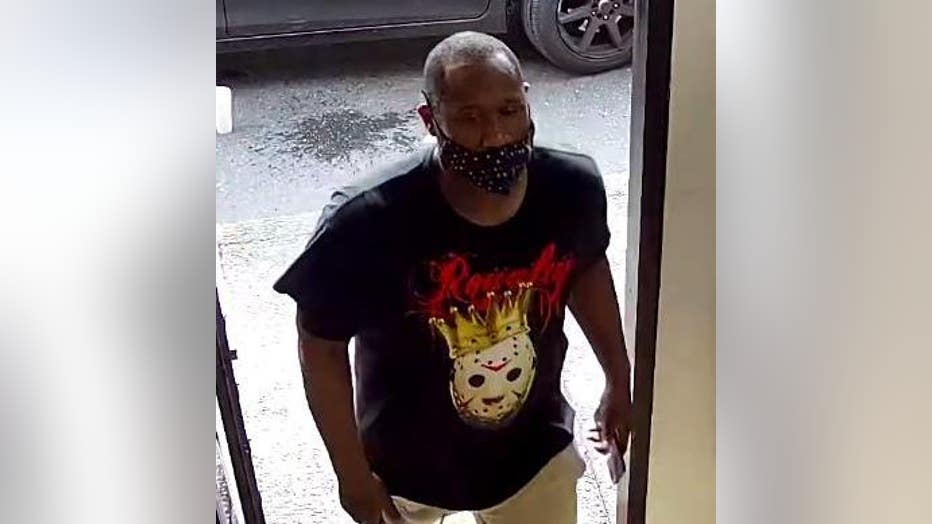