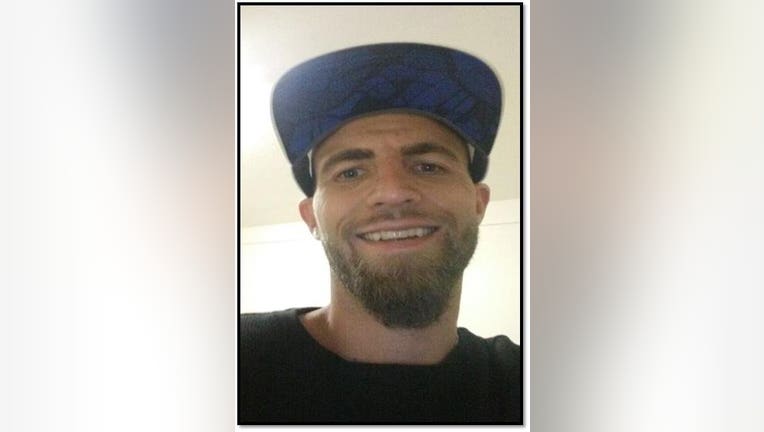 KILLERS WANTED IN KENT --
Kent Police say 36-year-old Christopher Ochs, who you see pictured, was brutally assaulted and critically injured and they need your help to ID the suspects.

He died on December 21st.

Kent Police say the Port Angeles man was attacked in the early morning hours of December 15th in the common area of the Hawthorne Suites Hotel on S. 212th St. in Kent.

Ochs was taken to Harborview with severe head trauma and died from his injuries six days later.

According to investigators, this does not appear to be a random incident and it is believed that those involved in the attack may have been known to Ochs. Unfortunately, the suspects have not yet been identified.

Investigators are still piecing together the circumstances involved in the assault and are asking for anyone who may have witnessed any of the events that morning at the Hawthorne Suites Hotel and/or Shell Gas Station to come forward.

Kent Police are asking anyone with information to call Crime Stoppers at 1-800-222-TIPS(8477), or use the P3 Tips App or www.P3Tips.com to submit the information. There is a $1,000 reward for any tip leading to an arrest and charges in the case.