Officials say the pilot was dumping water buckets in rough terrain when the accident happened.

THE DALLES, Ore. - Authorities say a firefighting pilot has died in a helicopter crash at the Mt. Hood National Forest while battling a wildfire.

The Wasco County Sheriff’s Office says the Type 1 Kmax helicopter was conducting bucket drops. KOIN reports there will be an accident investigation and the National Transportation Safety Board and the Federal Aviation Administration have been alerted.

The identity of the firefighter killed Monday has not been released. 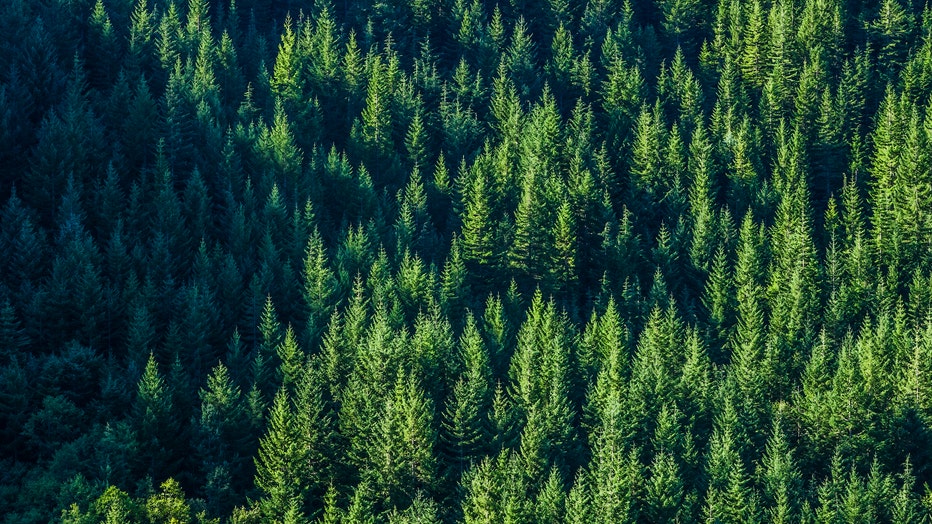 “The firefighting community is heartbroken to learn of this tragic loss and our condolences go out to the pilot’s family, friends, and co-workers,” the sheriff’s department said.

The White River Fire is currently 5% contained and is a little more than 1,100 acres (445 hectares) in size. Officials say it’s been fueled by gusty winds, and is one of several wildfires burning in Oregon. There are a number of trails and roads closed in the area.