LOS ANGELES -- Heidi Klum saved her son and two nannies from drowning in a riptide over the weekend.

While the family was vacationing on Oahu, Hawaii, over the weekend, the German supermodel's son Henry, 7, and two nannies were swept away by a riptide, according to Us Weekly. But Klum and bodyguard-boyfriend Martin Kristen spotted their distress and helped save them from drowning.

"We got pulled into the ocean by a big wave. Of course, as a mother, I was very scared for my child and everyone else in the water," she told the mag in a statement, adding that Henry was able to swim back to land, and all got out of the water safely. 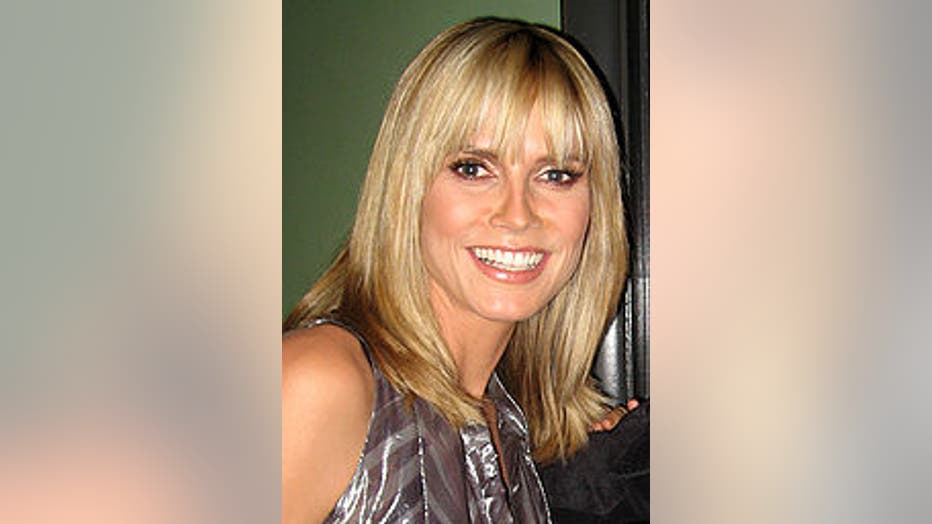 Entertainment Tonight obtained photos of the incident showing Kristen and a bikini-clad Klum springing into action and pulling the group out of the water.