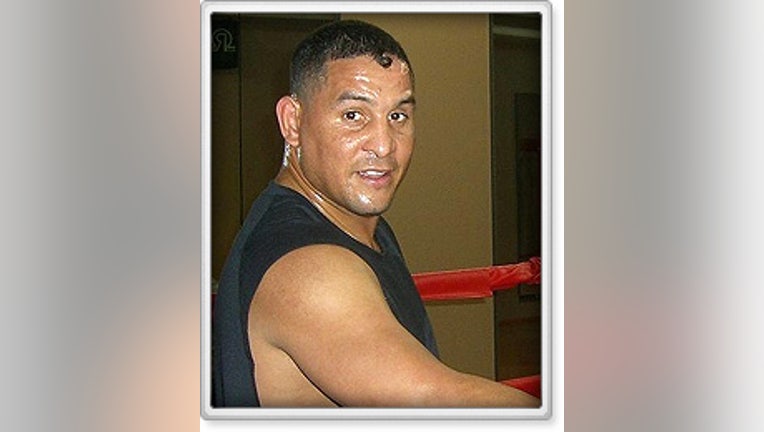 His family is weighing whether to have him removed from life support.

Camacho was shot in the face Tuesday in Bayamon, Puerto Rico. A friend with him was killed. Doctors initially said the boxer was in critical condition but was expected to survive.