SEATTLE -- Nonnie Sye was pulling into Borracchini's Bakery on Rainier Avenue in south Seattle on May 3 to pick up a birthday cake for her grandson when a gunman in a silver four-door sedan pulled up next to her Dodge Charger and opened fire.

She looked over and her 16-year-old daughter in her car had been hit multiple times. 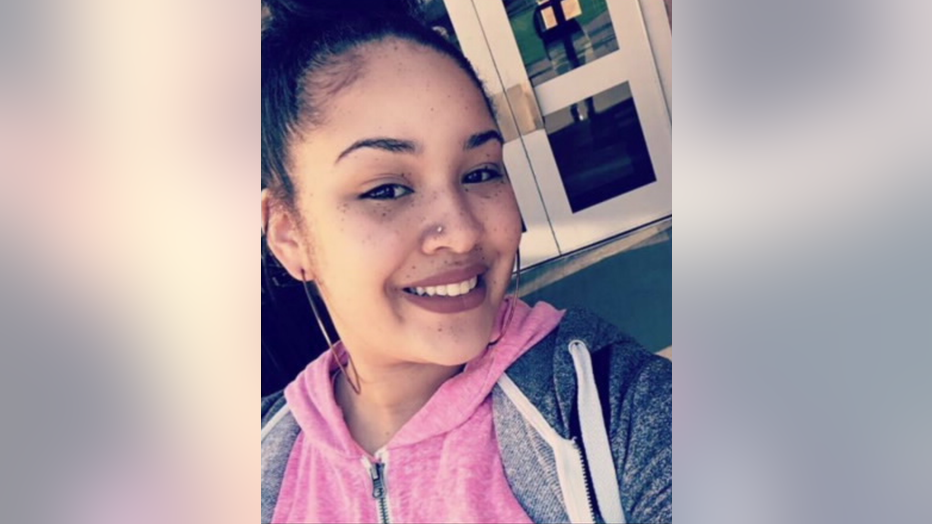 Kahlani's older sister was in the vehicle, too, but wasn't injured.

"You didn't just kill her. You killed everybody. All of us. You took all our lives," sister Aminah Turner said.

They were getting ready to go shopping for a dress for Kahlani's first prom that Saturday.

"She was so excited -- and the fact that she was going to be going with Aminah, that was the icing on the cake," Sye said.

Kahlani, who was affectionately called 'Doobie' by her family, was a student at Rogers High School in Puyallup. She was on track to graduate early and wanted to be a lawyer. Known for her infectious smile and quick wit, she was one of those kids that others gravitated towards.

"I just want you guys to remember her, and she's always going to live forever," said her older brother Timothy Pleasant.

Seattle police have no motive in the case.

Crime Stoppers of Puget Sound is hoping a $1,000 reward will generate some leads in the case.

"We feel that there is somebody who there who knows who the shooter is. Maybe the suspect vehicle is in a neighbor's garage." retired Seattle Detective Myrle Carner said.

While Sye wants justice for her Kahlani, she says this recent violence on the streets has to stop -- and it starts at home.

"They see the children with the guns and they know for a fact that they are not of the age to be licensed to handle a gun so if the parents are not putting a stop to it, they're condoning in a sense what's going on," said Sye.

She believes there are people who know exactly who was involved in the shooting and says they are just as guilty as the person who pulled the trigger if they don't come forward.

"Not only did they take my daughter's life, they took my life with my daughter," said Sye.

If you have any information on the suspects in a four-door silver sedan, call 1-800-222-TIPS or use the P3 Tips App on your phone. It is anonymous.