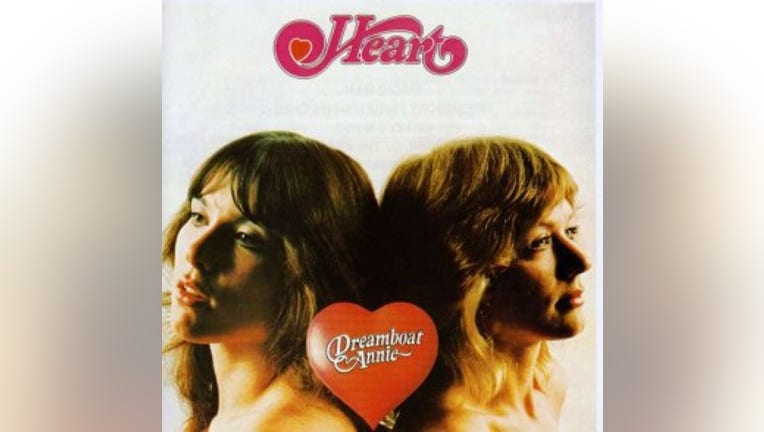 Seattle's venerable rock band Heart has been nominated for 2013 induction in to the Rock & Roll Hall of Fame.

The band, who rose to stardom in the '70s with its blend of harmonic ballads and hard rock, was also one of a few fronted by two women, sisters Ann and Nancy Wilson and Ann's strong vocals and Nancy's guitar skills further set the group apart from others.

The band released "Red Velvet Car" in 2010 and recently performed at the Kennedy Center in a tribute to Led Zeppelin.