May is Pediatric Brain Cancer Awareness Month and this week on Q13 News is highlighting three local kids who are battling a very tough and scary disease in an effort to learn more about the fight and the need for better treatments. 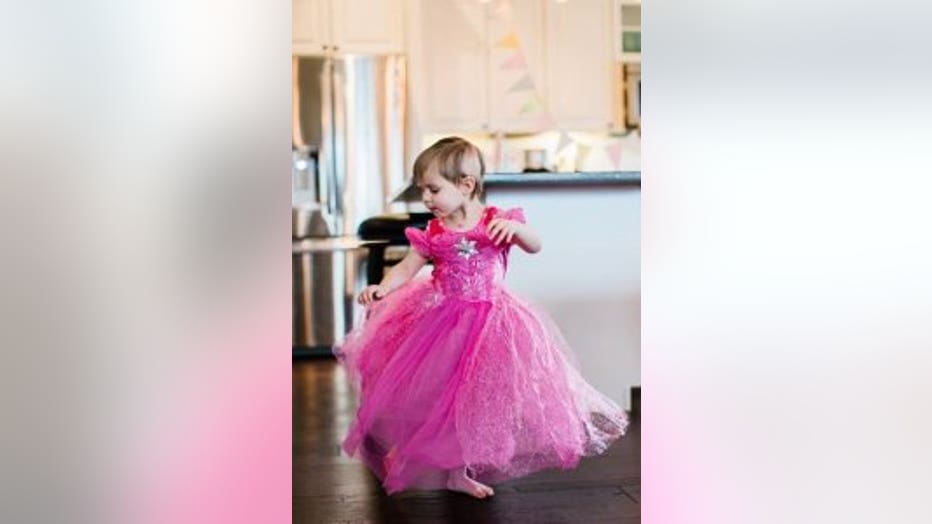 Danica Taylor is 3-years-old from Skagway, Alaska.  She loves to dance and run barefoot in the dirt.  Danica is into music, play-dough and watching Frozen. 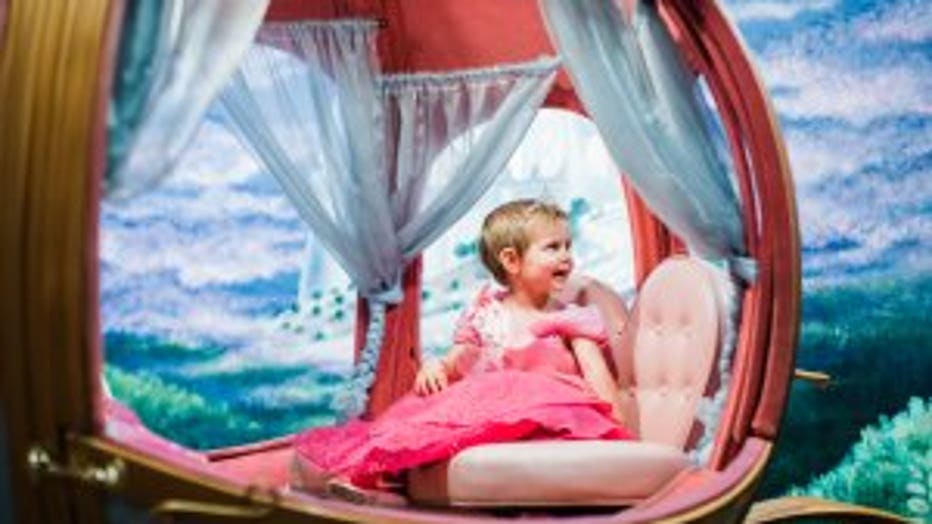 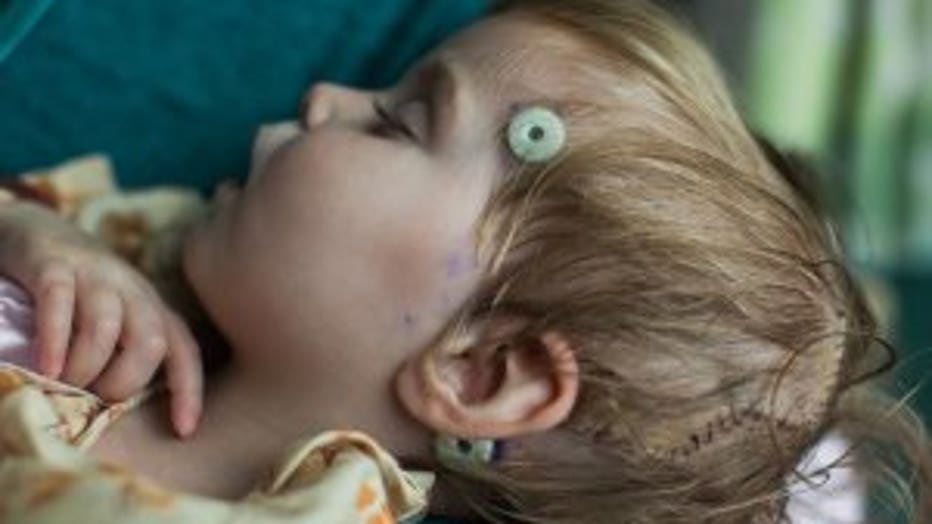 At just 21-months-old, Danica was diagnosed with a rare and fast-growing tumor of the brain and spinal cord called an A-typical Teratoid Rhabdoid Tumor.  Danica and her parents came to Seattle Children's Hospital for treatment, which included surgery, chemo-therapy and radiation.

Last Fall, Danica was the first patient at Seattle Children's to enroll in a Phase 2/3 clinical trial of tozuleristide, or Tumor Paint.  The tumor pain is an intravenous medicine that gets to the brain tumor.  It fluoresces so the neurosurgeon in the operating room can make a more clear distinction between normal brain tissue and the tumor allowing better resection.

"We know the prognostic factor for almost all tumors we take care of is how much of the tumor the surgeons get out," said Nick Vitanza, M.D., an oncologist at Seattle Children's Hospital and also one of Danica's doctors. 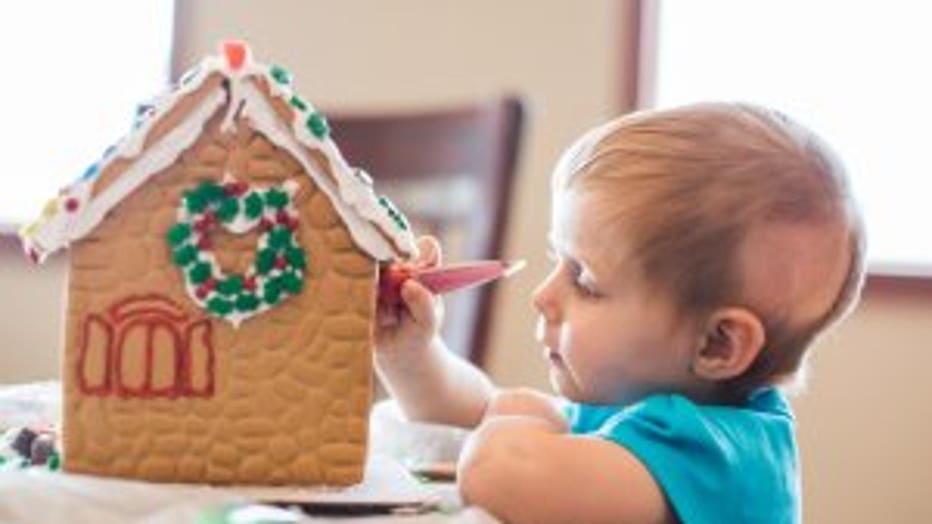 "Danica is disease free now and is running around a relatively happy little girl," said Dr. Vitanza.  "She is still in a tenuous phase where we have to monitor her closely, but she is doing extraordinarily well and has an amazing family that takes care of her."

Dr. Vitanza  says the greatest need right now in terms of better therapies is for really young children with brain tumors, including infants.

"Right now the National Institutes for Health, the NIH, of their cancer fund, only 4-percent of those dollars go to children," said Dr. Vitanza.  "So even though we don't have the number of patients, the effect on society, the effect on families is enormous."  Dr. Vitanza adds the government and other public agencies haven't backed funding for pediatric cancers like he thinks they should and he calls it a public health crisis.

It's estimated 4,000 kids a year are diagnosed with brain and spinal cord tumors.  Although about 75-percent are long-term survivors, Dr. Vitanza says the other 25-percent we lose need new therapies and that comes through awareness, research and ultimately more funding.

If you're looking to donate, Dr. Vitanza recommends doing your research so yo know exactly where your money is going.

"For brain tumor awareness month I think it's critical people both get invovled in donating to patient care, finding resources that can help children who are effected and really investigate the resources that they're donating to," said Dr. Vitanza.  "I think we're lucking in Seattle that we have so many groups that help patients from Strong Against Cancer, to immuno-therapy research at Fred Hutch and Seattle Children's Research Institute doing basic science work."

Last Christmas, after her last surgery Danica's mom said she looked at a Christmas tree, smiled and said, 'I get to have one of those this year.' 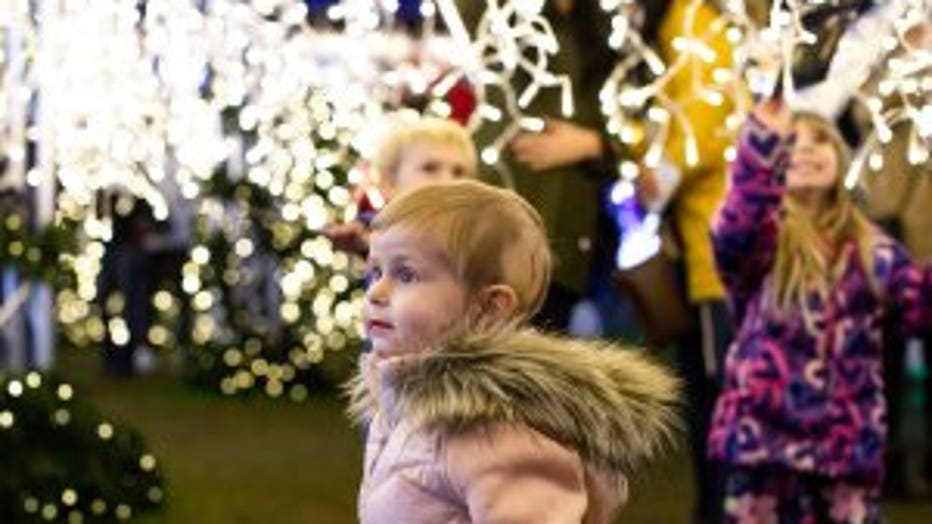 You can read more about Danica and her story here.