Veronica Gallardo's face lights up as she walks through the halls of El Centro de la Raza in Seattle.  As a little girl, the community center became a second home.  Veronica was born in Seattle, and raised by Chilean immigrants.

"When I was young, I would come here and see Roberto," said Veronica about the founder of El Centro de la Raza.  "This building has so much character." 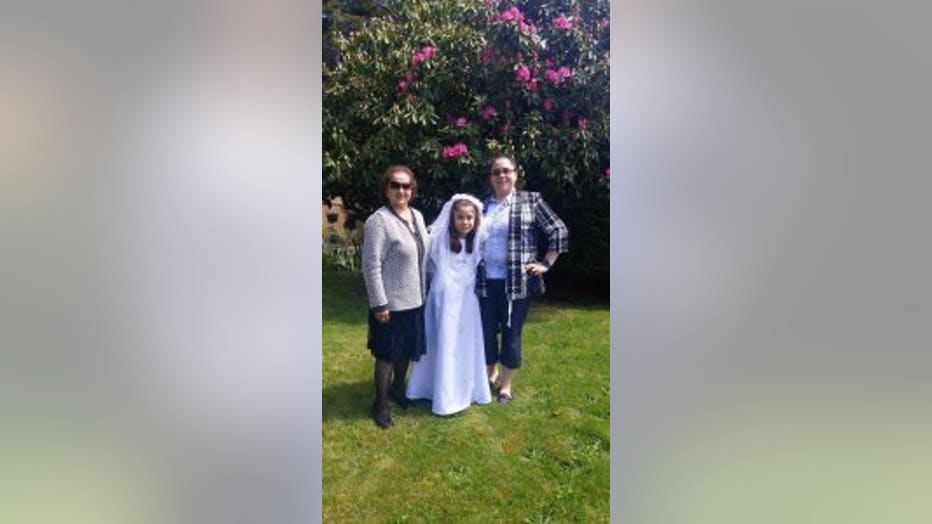 Heritage is important to Veronica, but there's one part of her family history she didn't know about.

At just 32-years-old, Veronica suffered a heart attack while attending a family funeral.

"My chest was very heavy like somebody was sitting on my chest," said Veronica.  "I was having a hard time breathing."

At the hospital, doctors told Veronica she had a condition called Takotsubo Cardiomyopathy , or broken heart syndrome.

"The shape of my heart had changed," said Veronica.

According to the American Heart Association, broken heart syndrome can be caused by extreme stress.  The death of a loved one or an unexpected loss are two of the more common triggers.  The condition can happen at any age, to men and women, but is more common in older women. 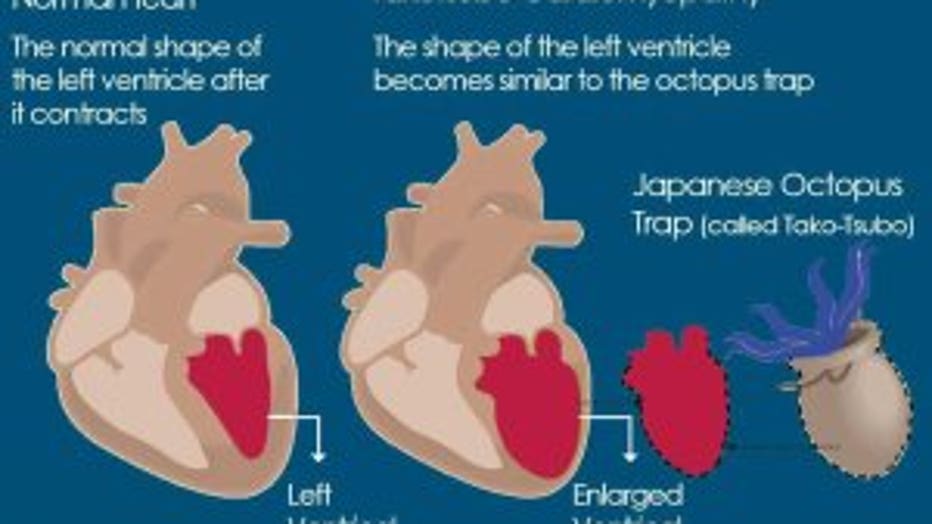 Symptoms for broken heart syndrome can resemble a heart attack and can include chest pain, shortness of breath, or fainting after a stressful event.  Medication is the most common treatment. 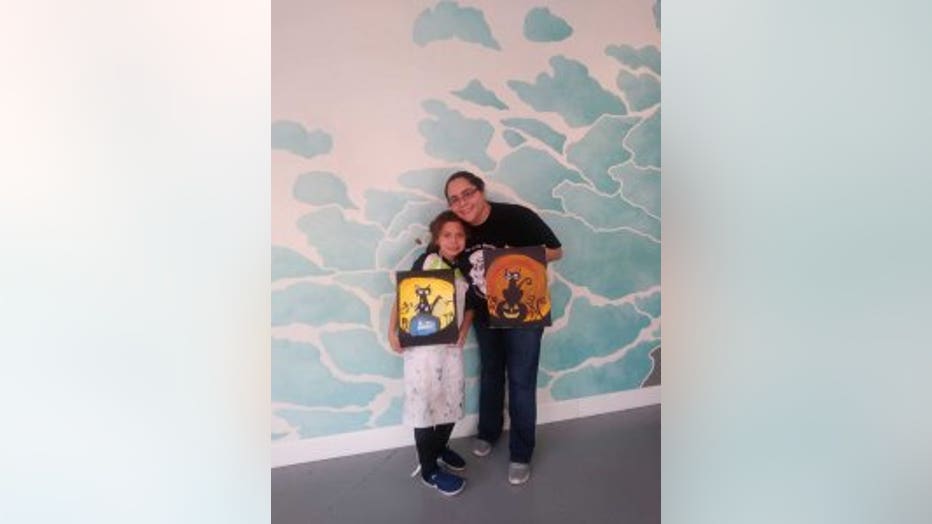 In order to reduce her stress, Veronica took a job closer to home so she could spent less time in traffic and more time with her two kids and the rest of her family.  She also talked to her family about their heart health.   She learned that her paternal grandmother died from a heart attack at the age of 50.

Knowing she is more at risk for heart disease, Veronica walks daily and pays closer attention to her diet.  She also sees her cardiologist once a year for a check-up.

The young mother may have had a broken heart, but now she understands the best medicine to mend it.

Broken heart syndrome can be life threatening.  In fact, research has shown 1 in 10 patients can go into something called cardiogenic shock.

Veronica's  admits she resisted medical treatment at first because she was embarrassed and worried about the hospital bill.  Now her message to other women is listen to your body, and if you think something is wrong, have it checked out.