Shirley Rodriguez was born in February of 2017, and at just a few days old, underwent open heart surgery.  It was the first of several surgeries she will need as she gets older to repair her heart.  Shirley was born with a rare congenital heart defect called truncus arteriosus. 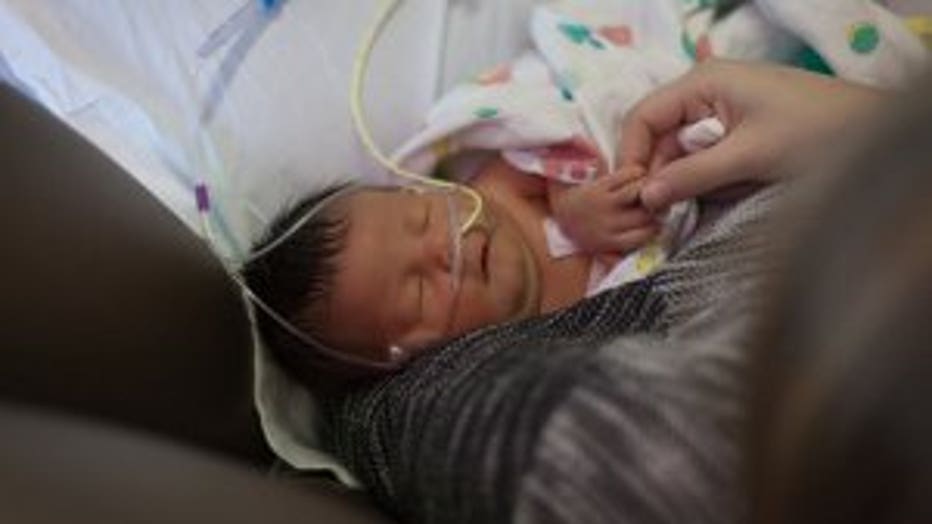 Later that same year, Q13's Marni Hughes visited Shirley at her home in Tacoma as she was settling into her the new world around her and on the mend with regular doctor visits and a host of medications.  Now, Shirley is 2-years-old and growing.  In fact, according to her cardiologist, Shirley's heart is the healthiest it's been.

This weekend, Shirley and her parents, Brianna and Joseph Rodriguez shared their heart story and Shirley's Grand Adventure at the American Heart Associations annual Evening with Heart Gala in Seattle.  The event raises funds and awareness and offered the Rodriguez family to offer hope to others about congenital heart defects.

"When we first got her diagnosis there was a lot of scary information," said Joseph Rodriguez,  Shirley's dad.  "But what we want people to know is there's a lot of hope.  Shirley's future looks bright, there's a lot of technology available today that really is able to address the issues children will face that are born with congenital heart defects."

Right now, it's estimated there are 1.3 million people living with a congenital heart defect, but because of advancements in medicine and early diagnosis, many people are able to live long, healthy lives. 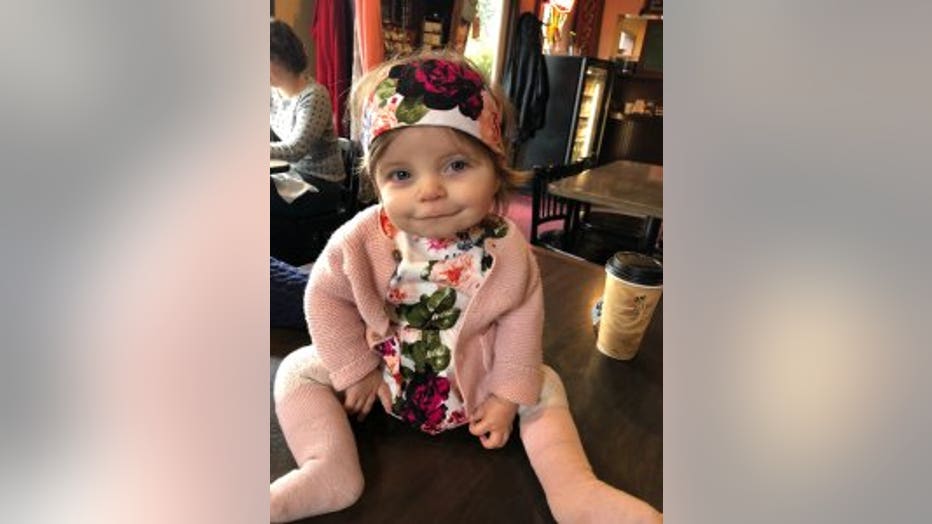 While Shirley still has health hurdles to overcome, her parents say she is fierce.  Shirley isn't yet walking, but is now able to go 6 months between doctor visits.  Currently, she visits a physical and speech therapist which are able to support her as she grows and explores the world.

"We want to share Shirley's story because we were those parents at that 20 week ultra-sound," said Brianna Rodriguez, Shirley's mom.  "That frightened us.  Now we're able to be that beacon of light we were so looking for when we got that diagnosis." 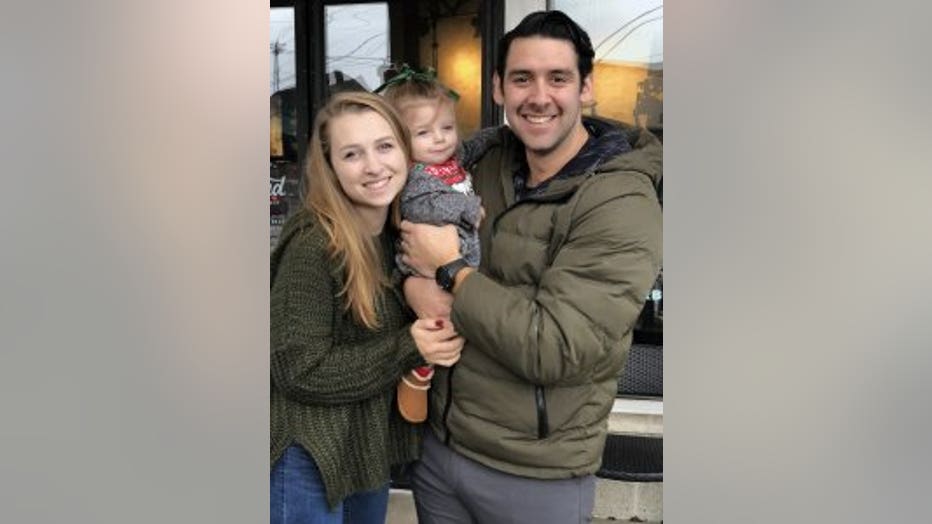