It's been 10 years since Washington State passed the Zack Lystedt Law, the nation's first return-to-play law to address and safely manage concussions in youth sports. 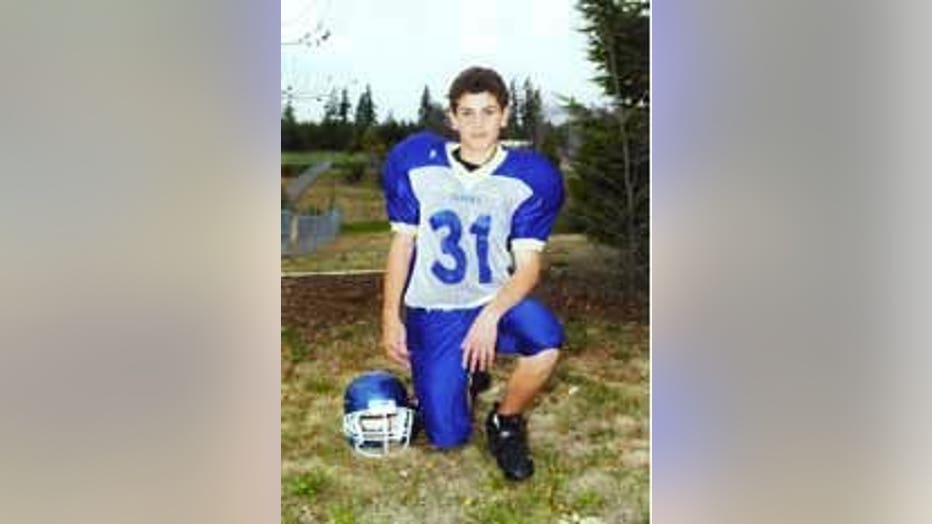 Zack Lystedt was 13-years-old when he suffered a concussion during a middle school football game.

To this day, Zack is still living with the permanent injuries he sustained as a result of going back into the game with a head injury. 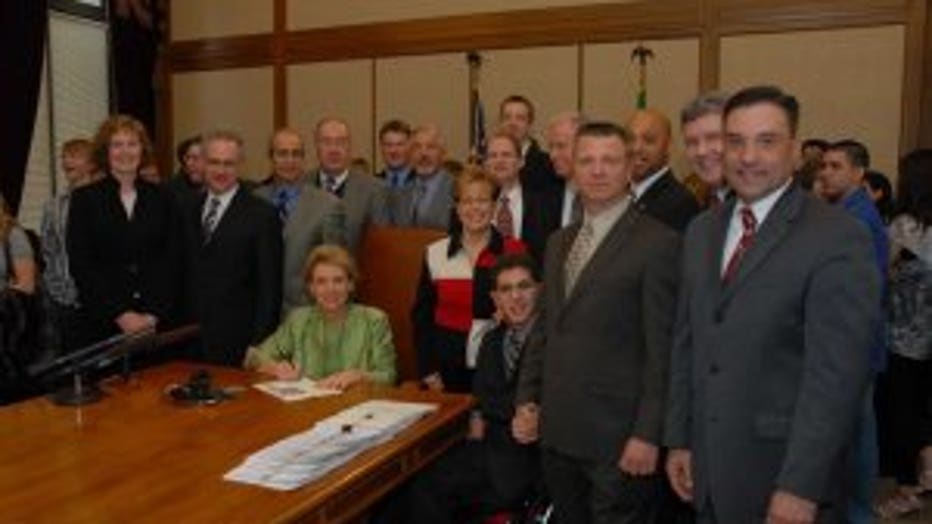 In 2009, with Zack by her side, Governor Christine Gregoire signed the Zack Lystedt Law requiring any youth athlete in the state suspected of having a concussion be taken out of the game, be examined and cleared by a licensed health care provider before returning to play.   Zack's law is now in all 50 states and the District of Columbia.

Dr. Herring and his team continue to focus on understanding head injuries, along with expanding safe play and participation in youth sports.  He credits nationwide awareness around safety in youth sports to Zack and his parents, Victor and Mercedes. 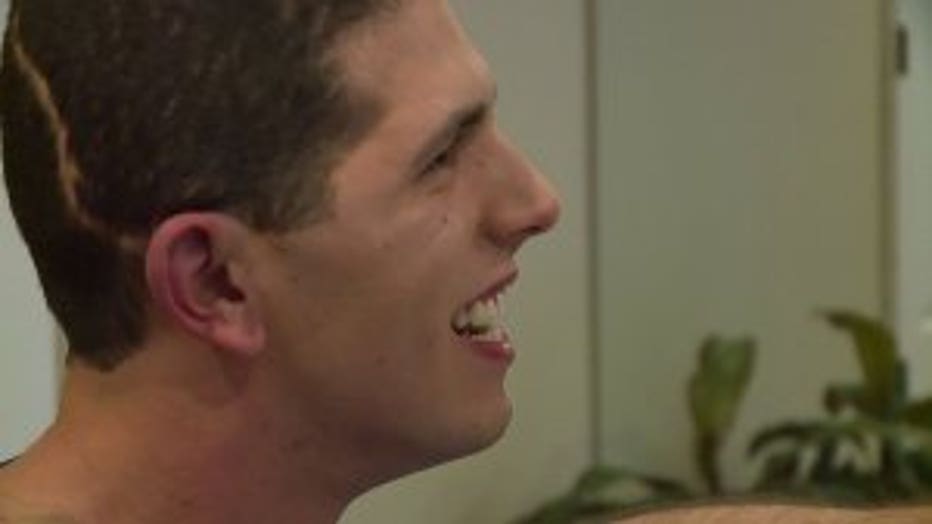 "After almost four decades in medicine I met my hero," said Dr. Herring.  "I have learned that there is a strength and a power in that family which is almost indescribable.  They're remarkable people and if they can work together to help their son not only survive but thrive, then I can work harder to keep sports safe."

Dr. Herring says there is more to do in terms of research and awareness, including establishing uniform policies and resources across the state when it comes to preventing and managing concussions in youth sports.  He adds that it's important kids are active for their overall health and that parents, coaches and athletes are informed about the risks around head injuries.

"As a parent, if your child has a suspected concussion make sure they see someone who is interested, knowledgeable and available," said Dr. Herring.