WASHINGTON — Despite the disastrous rollout of the federal government's healthcare website, enrollment is surging in many states as tens of thousands of consumers sign up for insurance plans made available by President Obama's health law.


A number of states that use their own systems, including California, are on track to hit enrollment targets for 2014 because of a sharp increase in November, according to state officials.

"What we are seeing is incredible momentum," said Peter Lee, director of Covered California, the nation's largest state insurance marketplace, which accounted for a third of all enrollments nationally in October. California — which enrolled about 31,000 people in health plans last month — nearly doubled that in the first two weeks of this month. 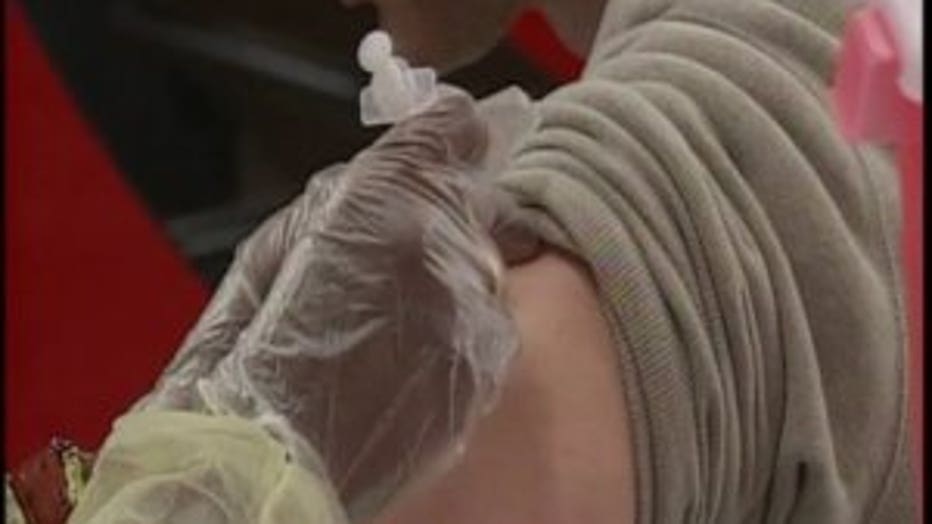 Several other states, including Connecticut and Kentucky, are outpacing their enrollment estimates, even as states that depend on the federal website lag far behind. In Minnesota, enrollment in the second half of October ran at triple the rate of the first half, officials said. Washington state is also on track to easily exceed its October enrollment figure, officials said.

The growing enrollment in those states is a rare bit of good news for backers of the Affordable Care Act and suggests that the serious problems with the law's rollout may not be fatal, despite critics' renewed calls for repeal.

But the trend also emphasizes how widely experience with the new law varies by location.

Fourteen states and the District of Columbia, covering about one-third of the nation's population, are operating their own Obamacare marketplaces and have their own enrollment websites. The others, including most states with Republican-led governments, have declined to do so, making their residents dependent on the malfunctioning federal site.