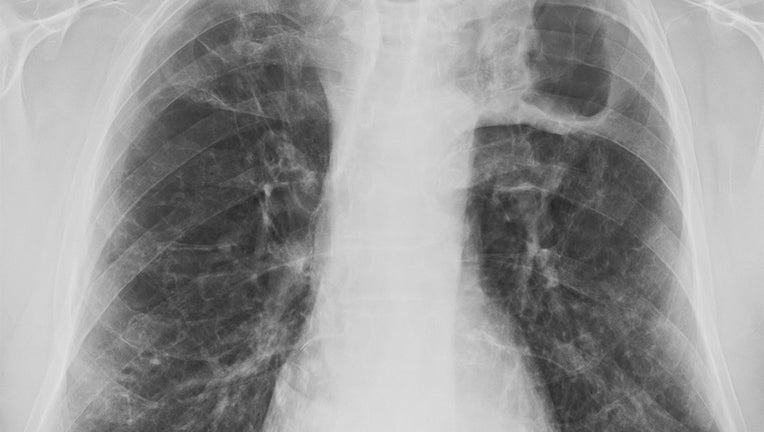 According to Public Health – Seattle & King County, a member of the Auburn School District was diagnosed with active TB. Now, health officials are working to identify possible TB exposures, with as many as 175 people between Auburn Mountainview High School and Auburn High School recommended for evaluation.

It is not known who was infected with TB, but officials say they are currently receiving treatment and are not a risk for infecting others.

Tuberculosis is an infectious disease of the lungs and comes in two forms—"active" and "latent." Most infections are latent and show no symptoms, and cannot be spread to others. However, it can progress to active TB, characterized by coughing blood, weight loss, night sweats and fevers.

Public Health notes TB is "not easy" to spread. It requires repeated and prolonged exposure in an indoor space to transmit, typically.

According to health officials, roughly 175 people between two Auburn schools are recommended to be evaluated for TB. Exposures are believed to have occurred between Dec. 2021–Nov. 2022.

Officials will reach out to people for evaluation. Anyone identified to be infected with TB will be recommended for treatment.