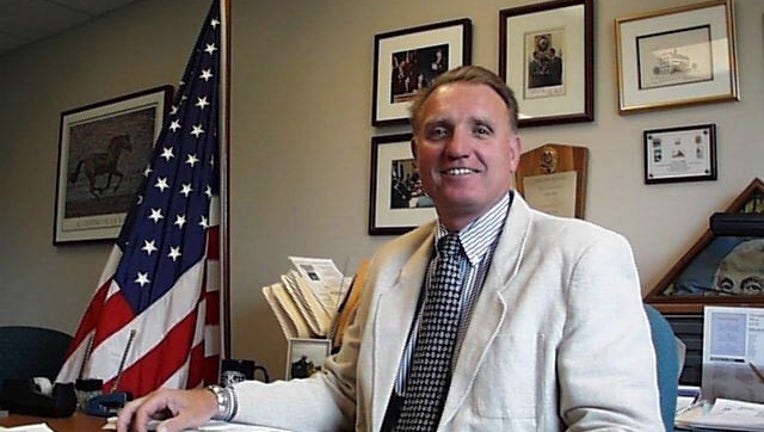 REDMOND, Wash -- The former police chief for the city of Redmond and a teen boy were both killed in a head-on crash Sunday night.

Investigators said the 16-year-old was headed east in a pickup truck when he hit the Ford SUV driven by 68-year-old Steven Harris.

Harris’ wife was also hurt in the crash and was airlifted to Harborview in critical condition.

Harris was retired in 2009 after being chief in Redmond for nearly 3 decades.

The name of the teen killed in the accident has not been released.

Investigators are trying to figure out what lead to the crash.