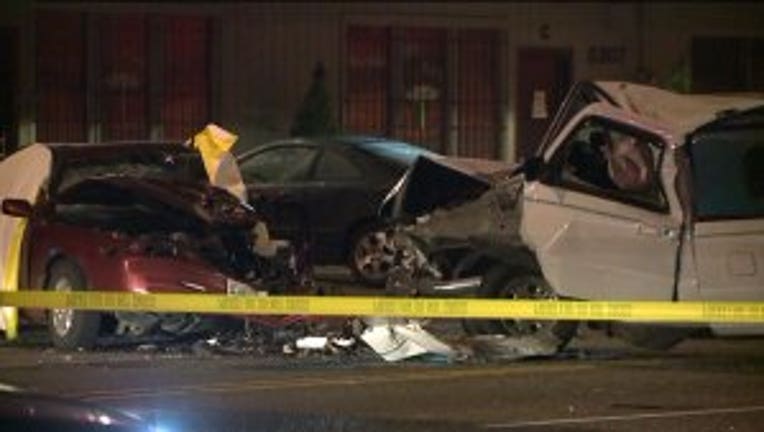 SEATTLE - Seattle Police are investigating what led up to an early morning fatal accident in the city's Georgetown neighborhood.

The driver of the Toyota, a male believed to be in his 20's, was pronounced dead at the scene. The driver of the truck was transported to Harborview Medical Center with non-life threatening injuries.

Traffic investigators are investigating the crash.