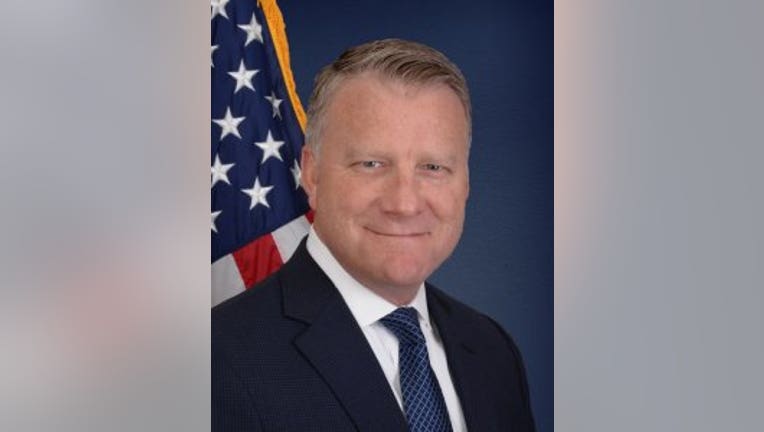 SEATTLE -- The head of the FBI's Seattle field office is taking a promotion.

In a written statement, Tabb called the two years he's spent as special agent in charge in Seattle among the best of his career.

Tabb joined the FBI in 1997 as an agent in Dallas. He previously served in the Marine Corps.