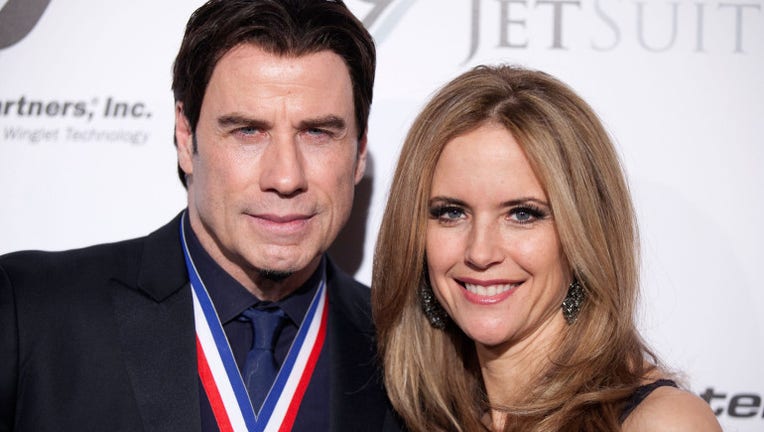 John Travolta is one of Hollywood's most noted Scientologists.

LOS ANGELES -- HBO is backing a documentary based on "Going Clear," a book about Scientology and Hollywood -- and isn't taking any chances with the legal side of things.

"We have probably 160 lawyers" looking at the film, HBO Documentary Films President Sheila Nevins told The Hollywood Reporter. (HBO, like CNN, is a unit of Time Warner.)

"Going Clear," by Pulitzer Prize-winning writer Lawrence Wright ("The Looming Tower"), digs into the life of Scientology founder L. Ron Hubbard and the influence his church has had on its believers, many of whom have close ties to Hollywood.

Among Tinseltown's famous Scientologists are John Travolta and Tom Cruise.

Some of Wright's findings, including claims of abuse, didn't go over well with the church.

"The stories of alleged physical abuse are lies concocted by a small group of self-corroborating confessed liars. The hard evidence clearly shows that no such conduct ever occurred and that in fact there is evidence that shows it did NOT occur," the group's spokeswoman, Karin Pouw, told CNN's Miguel Marquez in 2013.

The documentary is being directed by Alex Gibney, who won an Oscar for 2007's "Taxi to the Dark Side."

HBO expects to air the documentary in 2015.